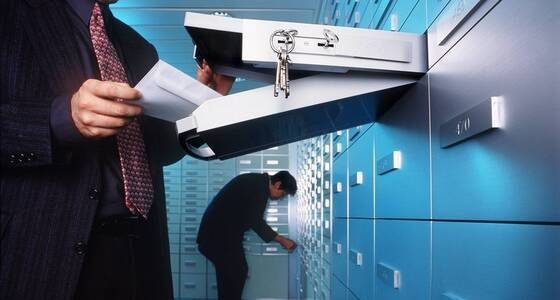 A Brief History of Banking

If you’ve ever wondered exactly how it is that modern banking originated, you’re not alone.

Though many of the practices of modern banking have come about only within the past one hundred years (or less), some of the early basis for modern banking can be traced back to the Middle Ages and before. Below you’ll find some basic information on some of the origins of banking, from the early days of the barter system and the banks of the old empires to the moneylenders of the Middle Ages, as well as some of the more recent developments that have evolved into the modern banking system that we know and use today.

As some form of banking has existed for most of written history, there isn’t very much information available about what life was like before banking of any form existed. Most likely there was a barter system of some sort in place, where individuals traded goods and services for other goods and services without an official currency or exchange rate set. Variations of the barter system continue to exist today, though it is nowhere near as widely used as it was as little as 50 years ago.

As early as the days of ancient Greece and Rome there was evidence of at least a rudimentary banking system in place. Coins were minted bearing the likenesses of emperors and other rulers, and goods and services were paid for using these coins in addition to standard barter. Tribute was also paid to rulers in coins as well as goods and services, and these transactions were recorded by financial officers within the palace or government.

Unfortunately, the value of currency and the currency that could be used often varied from ruler to ruler and emperor to emperor… especially in cases where one ruler was overthrown by another and the previous ruler’s coins were rendered useless.

Banking in the Middle Ages

By the time the Middle Ages came around, banking had evolved into a more stable form in the guise of moneylenders. These individuals would set up a table or bench in marketplaces, offering loans with interest much like modern banks. Unlike modern banks, however, many of the moneylenders were corrupt and sought only to make as much profit as possible from those who needed their services.

Competition between moneylenders could be fierce, as well… after all, there was only so much of a market for their services to go around. Moneylenders who failed in their business efforts often broke apart their bench (known as a “banca”), and it is from them that we get both the word “bank” (from the benches they did business on) and “bankrupt from the breaking apart of their benches.

Obviously, banking has come quite a way from the corrupt moneylenders of the Middle Ages. Banks are now regulated by the government on a national level and are watched by a variety of groups to ensure that their practices are just.

There are also a variety of account types and banking services that have evolved from the original loans offered by moneylenders… savings, cheques, and even money market and investment accounts. The advent of the internet has added even more banking services, and account access to a level that has never been seen before. 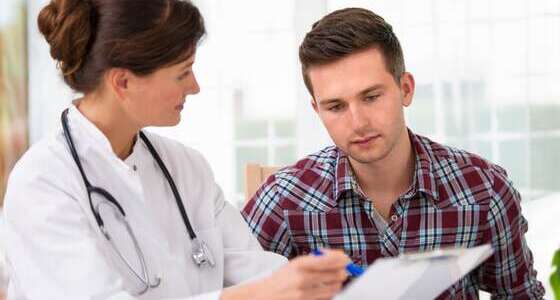 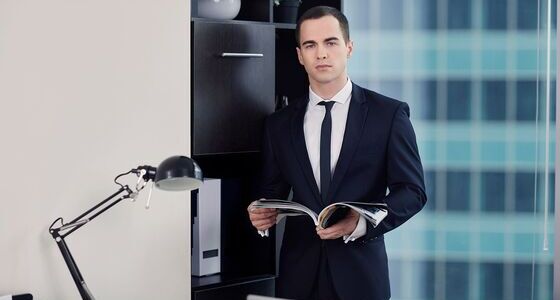 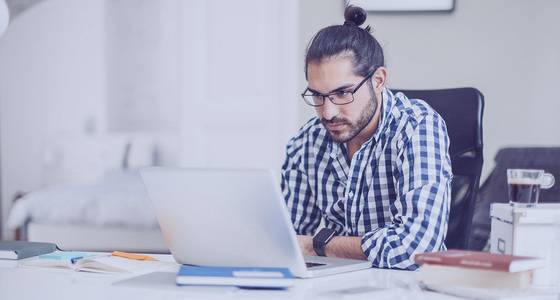