Back from a nice week in Devon, doing nothing except walk on the moors and lazing about. Couple of calls to the office – “Anything good happening?” “Well, it’s good you aren’t here” – and that’s about it.

Didn’t even bother to travel 30 miles to take up the offer of a free lunch at Cornwall’s most famous seafood restaurant though, as this was compensation for a lunch I had there last year that pole axed me for three days with food poisoning, my non-attendance wasn’t 100% sloth related.

Arrived to find an article – “How to Write a Job Ad” – left open on my desk (rather pointedly, I thought) which was vaguely thought provoking, though things like “most are full of corporate puff and management-speak…fail to give detailed information…generally don’t get the people you want” were a bit too sweeping for me (and I hate all sweeping statements).

Copy can be quite emotive, not least because it’s the one area of advertising that anyone can do – we don’t all know the media, we can’t all design, but we can all write – so we all bring our own opinions/pet hates to it. For example, there’s lots of things I don’t like; from “previous” experience (isn’t all experience in the past or previous?), “staff” as opposed to “employees” (I use a staff to round up sheep. Well, I would if I had sheep. And if I had a staff), “meticulous” attention to detail (you either have attention to detail or you don’t). None of these are likely to alter the response to an ad (which probably should be the test of whether any copy change is necessary in an ideal world) but I will still try and amend any of these, every chance I get, so the ad is done “my way”.

Anyway, back to the article where, after the ritual slaughter of almost the entire industry’s copy (“banal” was another description used), the authors laid out their modestly titled “Seven Golden Rules”, based on psychological research, to get to the people you want – “who are so busy being successful in their current job that they don’t have the time or inclination to read the recruitment section”. Ignoring the fatal flaw in this argument (if these successful people are too busy to read the recruitment section you could write an ad that could outsell the entire “Harry Potter” phenomenon and it still wouldn’t work, would it?), their rules were:

1. Be bold about job title, salary and location

2. Spell out what you want

3. Describe the job in detail

5. Tell a story about why you are advertising the job but keep it real

On the face of it nothing much new there, although it was a shame that their own example of good copy for a sales position “you’ll be called in to clients when the door of opportunity has been opened, to provide the technical detail to close the deal” seemed to include the type of management-type speak they abhor and was too wordy – the one thing all clients dislike – because, for example, “you’ll use your technical knowledge to turn qualified leads into sales” says pretty much the same. In over 50% less words.

The idea of using questions (4) and telling stories, while keeping it real (5) are well known advertising techniques which, research shows, do boost response (questions involve the reader and make the process two way, while people do read stories). But I can’t think of many examples where questions can be, or are, used meaningfully in recruitment (interestingly, the authors don’t provide any examples) apart from the ubiquitous “interested?” just before the response details. Which, incidentally, is another of my pet hates – because if they aren’t interested, I’d like to know what they are doing reading the ad through to the end. Perhaps ploughing through ads of no interest is their sad hobby or something?

As for telling stories about why you are advertising the job, I have two issues. One, I’m not entirely sure that, if candidates see jobs advertised that they really want, they give a fig why it’s become available. And two, as a Golden Rule, it has the severe limitation that jobs only become available for a very limited number of publishable reasons – mainly growth or replacement (and, with the latter, you can’t, for example, advertise that you need a new FD because the last one was a total twonk), so I’m not sure how ad after ad repeating one version or another of these reasons enhances response to any of them. 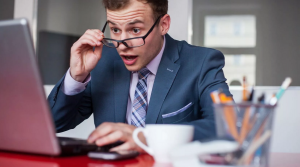 Their other point about telling stories is that “recruitment sections read as if failure never happens so you should stand out of the crowd by talking about your failures as well as your success”. Hmmm. I can’t recall the world’s number one brand – Coca Cola – advertising much about the effects of all that sugar on your teeth (If any, of course – Legal Editor). I’m all for truth (or tooth. Ho! Ho!) in advertising but, in recruitment, think this should be limited to facts – which I’d have as a Golden Rule – and a description of the challenges or opportunities. Talking about your problems because “chances are, you want people who can handle problems. And good people want a job they can get their teeth (what’s this new dental fixation?) into, not one where the problems are all solved” isn’t particularly logical or realistic; I’d be interested to see if the authors could sell this “warts ‘n all” approach to any client, anywhere.

From my point of view, a recruitment ad is a little bit like riding down a few floors in an a elevator with your candidate – you only have a few seconds to make a favourable impression – so tone (friendly, personable), facts (turnover details, number of employees rather than “one of the largest”) and having a real selling point for the job are far more important than whittering on about the issues you face, asking questions and telling stories. I’m not that keen on their rule about describing the job in great detail either – a Marketing Manager knows what a Marketing Manager does most of the time without having every single detail spelled out as if for the hard-of-thinking.

Basically I’m still a big fan of the Price Waterhouse 1990’s research into recruitment advertising, just about the only objective work of this kind of which I’m aware. This found that candidates want straightforward adverts, giving facts, cutting out excessive jargon and glossy adjectives. That candidates get irritated by the over-use of words like “dynamic, pro-active, forward thinking, visionary etc”. That they get tired of “motherhood statements that tell us nothing”. That many simply find the text of advertisements hard to believe. And that popular stocking fillers like “growing, challenges, exciting opportunities” are not the winners any cursory glance at any recruitment section would have you believe. Quite the opposite. 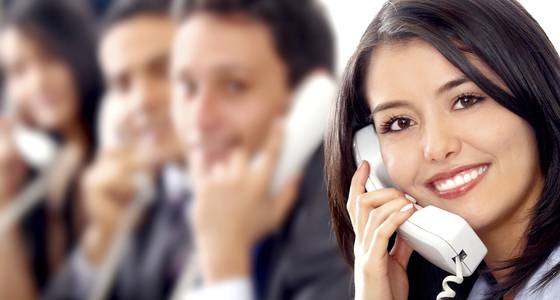 Finding The Phone Service That’s Right For You 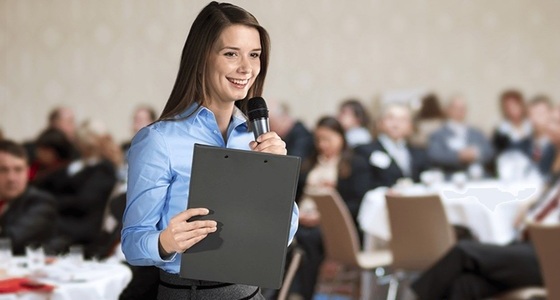 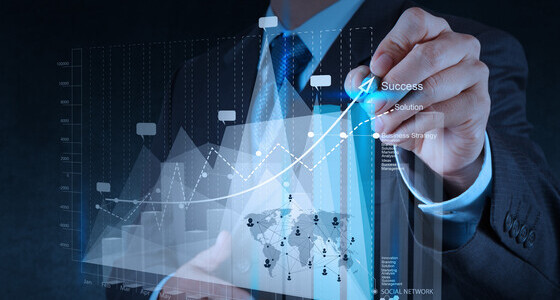