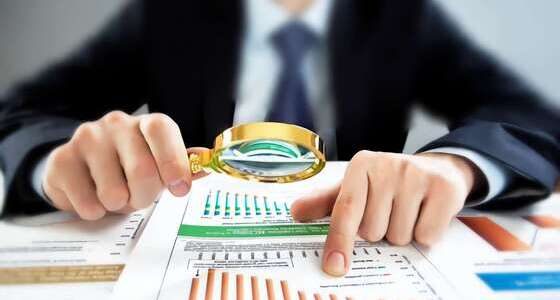 You’ve dreamt of it, you planned it, nursed it and dragged it screaming to the grand opening day – your business that is. Are you exhausted, and well and truly ready for a rest?

Better not be. It’s a sobering fact indeed but over 70% of registered businesses fail before their first anniversary of trading, (Australian Bureau of Statistics Annual Report 2004). And why does this happen?

In the majority of cases, 66%, its problems with cash flow.

Cash flow, or rather the lack of it, seems to be the clear number one enemy of a fledgling business. Firstly what is cash flow? Well simply put – let’s say you make widgets for sale.

To prepare, there was machinery, a place to put it and some staff to help you operate it. There was insurance to pay, licences to buy, electricity to be put on, and a phone to take all those orders … and lots more too you can be assured!

Now you’re making your widgets, you had to buy the raw materials, and dispose of the waste. You marketed them, and spent lots of time answering customer’s questions. Packaging had to be designed and manufactured, and transport had to be organised to get those widgets delivered.

And hey – it’s been three months of hard work, but now you see you’ve sold over 1000 widgets. That’s well ahead of the business plan and all good news … isn’t it?

Add up ALL the money you’ve spent to date. Now have a look at the income you’ve received. It’s likely that the only revenue you’ve received is for the first few widgets you sold way back in January. At the same time, all your cash has been spent making those first 1000 widgets. So where’s the income? Has there been a robbery? 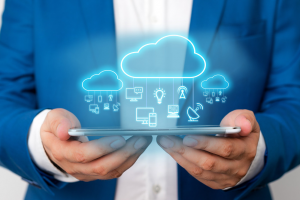 No, it’s the hard cold cash flow devil throwing its weight around. To explain: A large customer ordered 20 widgets from you on the 5th of January. You delivered them on the 7th of January. You sent an invoice for the delivery. On the 4th of February you sent your customer a statement with the invoice listed. In the meantime the customer has ordered a further 20 widgets which you supply in good time. Several other customers also order, and are supplied on similar terms.

It’s March now and you call the first customer to check on the progress of your January invoice. The accounts payable lady is very helpful and explains that their terms with you are 60 days. She says to look out for the check in mid April. Nothing untoward, just normal practice.

The penny drops, your income stream will be delayed by at least 80 days! A few nasty bills come in and all of a sudden, you’re out of business, unable to pay wages or buy materials.

That’s cash flow. A final thought. ‘A force that can work against you, can alternatively work for you’. 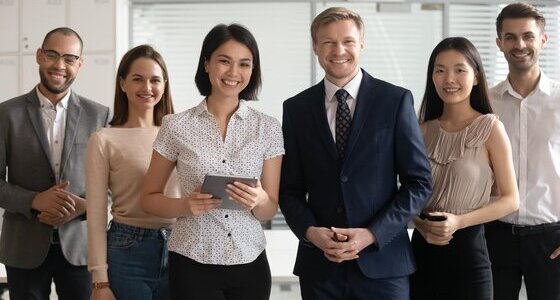 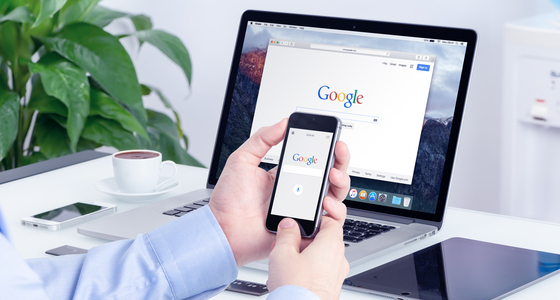