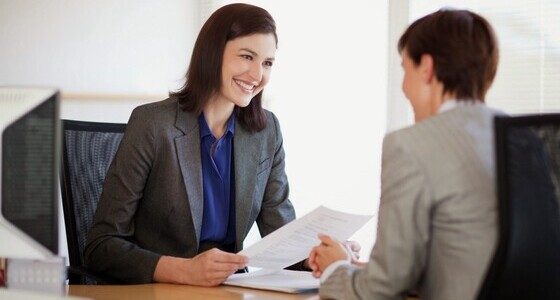 Business Presentations with a Punch

Even the hardest-hitting corporate executives sometimes need to punch up their presentation skills.

Nick Paulus, an executive and business coach who offers online articles on effective business presentations, recently recounted his observations during an event sponsored by a highly esteemed investment bank. According to Paulus, “Although it was a big event, it was still lacking some of the basics.”

At the event, Paulus found four mistakes that are all too common in today’s business presentations:

1. The presenter – who was the company CEO – stood behind a conference lectern. While this traditional approach provides the speaker with a certain image and level of comfort, a conference lectern places a barrier between the speaker and his audience. It’s much more effective – particularly when using PowerPoint presentations – to have a headset microphone or a wireless lapel microphone, and engage your audience by utilizing the entire area of the stage.

2. Adorning the wall behind the CEO was a giant banner trumpeting the name and logo of the investment bank. If the event were being covered by the media, you’d want the company’s name and logo broadcast and photographed. In the absence of media coverage, though, such banners are so common that they lose all effectiveness. The guests know where they are, and the space behind the speaker can be used for a more creative purpose.

4. The slide quality would be considered acceptable for a junior communication team, but was unacceptable for the international audience in attendance. Two-dimensional, poorly contrasted graphs, small text that is difficult to read, and limited graphical creativity can spell doom for even the most compelling information. If you want to deliver substantive materially professionally, use graphics and animate your PowerPoint presentations. 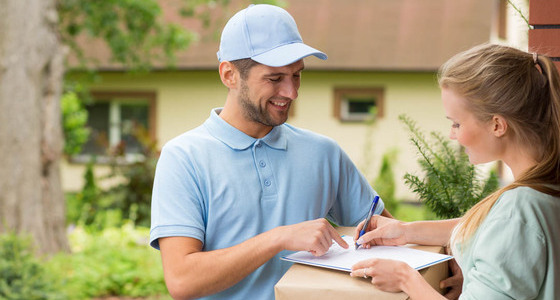 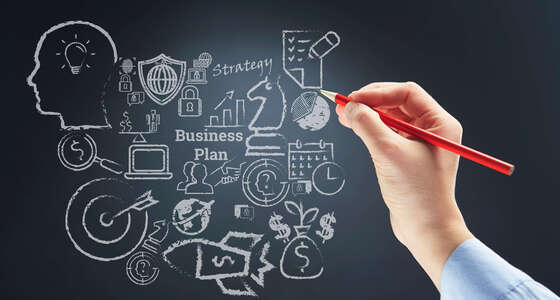 “Why You, Why Now” – A Critical Component of a Winning Business Plan 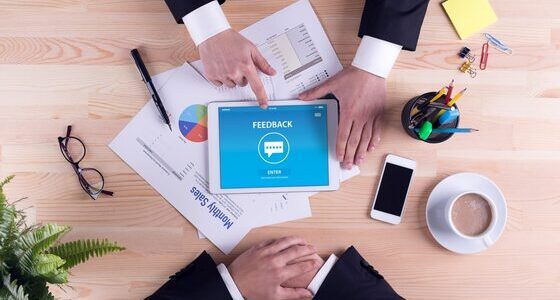