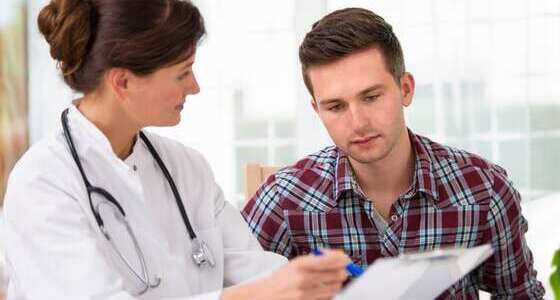 Pharmaceutical Copywriters are just what the doctor ordered- literally.

So you are just getting out of college. You want to earn your living as a writer, and you decide on a career as an advertising copywriter. Naturally everyone wants to write the next great sneaker ad, or be the brainchild of the newest 20-year Vodka campaign, right? Not so fast.

While a career in “consumer” advertising has always been the benchmark of the industry, more and more young copywriters are finding their way in the growing world of pharmaceutical advertising. So why would someone want to write about a depression drug rather than a soft drink?

Here are three major reasons for this trend:

With Job security as low as it has been since the crash of 1929, young creatives in general consumer advertising on Madison Avenue are finding themselves out of work an alarming rate. Pharmaceutical advertising is generally a bit more stable, as the market is simply smaller.

Initially, the salaries earned by consumer and healthcare copywriters is roughly about the same. That is to say, not very much. However, successful healthcare writers see larger salary increases and title promotions sooner than their consumer counterparts.

So while writing the dream sequence spot for that new video game is fun, at the end of the day you’re simply marketing a video game. 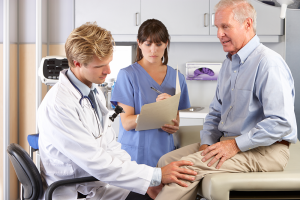 Pharmaceutical writers are asked to really devour the product; it’s chemistry and most importantly how the condition for which the pharmaceutical product is indicated affects patients. In many cases, writers are asked to interview and meet patients to talk about their condition(s). It has been debated ad nauseam if medication is truly the best therapy. And while I’m smart enough to not opine on that topic, there is no arguing that awareness and education for both patients and healthcare professionals are necessary.

In any case, we can be certain that medicine has historically done more for society than any sneaker, soft drink or video game ever has. 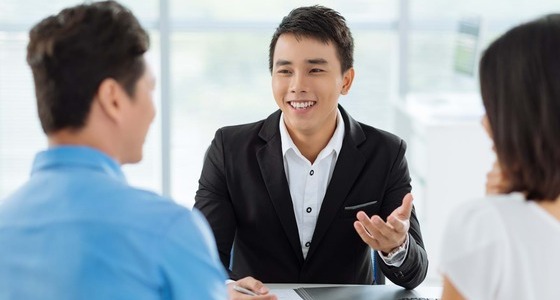 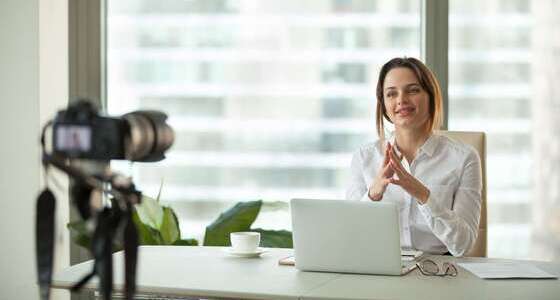 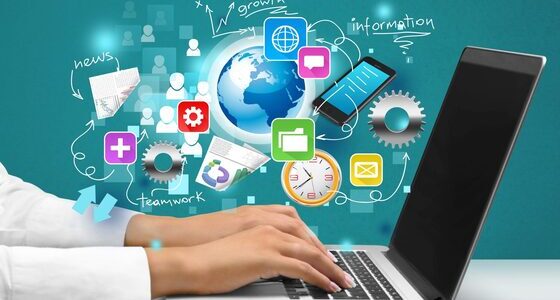