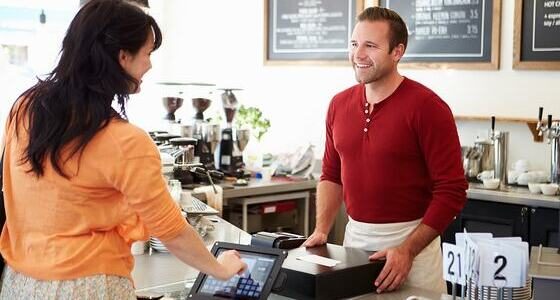 The food service industry is usually a fast paced and often precarious one.

Advertising is critical in a restaurant and there are many ways to use a button maker machine in this industry. When the advertising budget is tight, a button-making machine will expand those precious dollars. Buttons can be used for a myriad of purposes such as advertising specials and for identification of wait staff. Whether you serve a five star cuisine or mom and pop specialties, a buttons can help lower your overhead and raise profits.

Every restaurant has a line of specials that they serve. Servers may suggest the special, or describe it, but a button can really show it. People are stimulated by what they see – hence all the pictures in menus. It would just make sense to have an appetizing photograph of your daily special or weekly special on a button to attract attention. The server might suggest the special while pointing to the button “As you can see, today for our special we have a delicious pot roast with mixed vegetables”.

Buttons and badges are a really inexpensive way of advertising your specials and increasing your sales. Buttons can also be used to advertise the next night’s special to tantalize your guests to return. Want to increase the dessert sales? Nothing makes the mouth crave cool creamy ice cream more than a photograph of a hot fudge Sunday or a malted milkshake – words just can not describe those types of images well enough. These buttons can be made and handed out to the staff each day or each week of the special and then returned. Buttons are small enough to store easily, reusable, durable, and still large enough to make the mouth water when covered with pictures of your luscious entrées.

Do you have a unique or unusual theme to your restaurant? Sell souvenir buttons with your restaurant logo. If you are in a travel location, such as along an interstate, buttons with the state information and name on it are also great souvenirs. These buttons can be sold for as little as a dollar and still generate a handsome profit. “I always eat at Joe’s Bar and Grill” or “World’s Greatest Bar-be-Que” over a picture of your restaurant would be a simple button to make and could also be sold as a souvenir. Do you have a signature dish or a super large portion? For that guest who accomplishes the clean plate give them a button. For example, “Survivor” stamped over a picture of a porterhouse steak with your restaurant’s name at the bottom would certainly get people’s attention.

Making up buttons with your logo and address on them are great for sponsored events as well. Does your restaurant support a local youth sports team? Making up buttons to let people know who you sponsor and to give out to the team players is a great way to get the word out that you are involved in the community. Staff members can wear these buttons in the restaurant to let guests know that your establishment inspires youth activities. These buttons can also be made with the team’s final placement or the word “Champions” over your restaurant’s logo. This is a keepsake for the team members and a way of getting your logo and name out in the public.

Would you like to reward your frequent repeat customers? A button that reads “Thank You for Your Business” can be a great way to say thanks and will get the word outside the restaurant that you appreciate your guests. These can also have a discount on them. If you have regulars who visit often, give them a button for five or ten percent off their next meal. These buttons can be returned at the time of the purchase, just like a coupon, and saved for the next customer you want to reward. This is an inexpensive way to promote your establishment at openings as well. Pass these buttons out to new customers to draw them back in, and maybe even their friends.

Use buttons as nametags for employees. These can be customized with the restaurants logo and address or if you are a less formal establishment, have the servers and staff design their own buttons – within reason of course. Buttons are also large enough to include years of service. Rewards for staff can also be made out of buttons. The employee of the month or week can wear a button saying “Employee of the Month” or “This week’s Star Performer”.

Buttons for special meals or special employees are an inexpensive addition to your establishment. These buttons can help increase sales, generate more revenue, advertise inside and outside the restaurant and reward your frequent guests. No restaurant should be without one of these money saving devices. 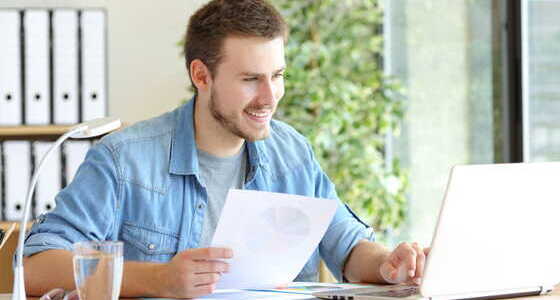 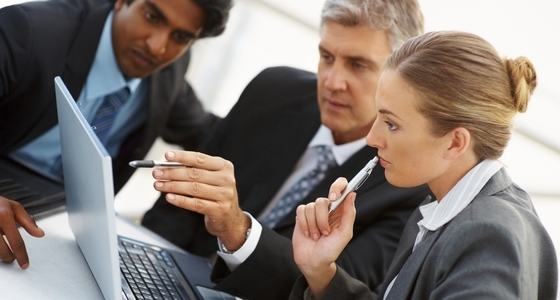 “Planning” To Make a Decision? 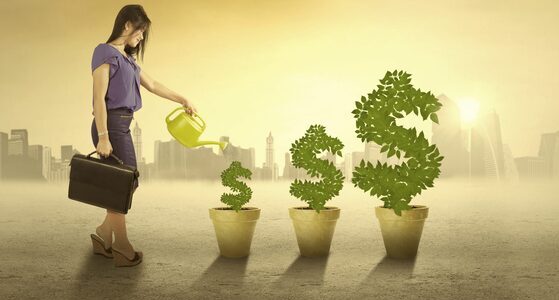 Finance Your Cleaning Business by Bootstrapping