Distressed Assets: Profiting From Mistakes Of Others 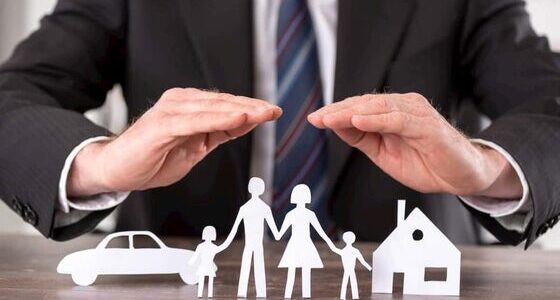 Distressed Assets: Profiting From Mistakes Of Others

Distressed asset investing can cover a wide range of scenarios from foreclosures on private homes, to buying and selling assets in failed companies, to stocks and bonds in companies entering or leaving bankruptcy protection or under other financial pressure.

It’s about making money from other people’s problems or mismanagement. There are bargains to be had because the seller is usually desperate to raise cash in a hurry. Early this decade in North America, there were all kinds of opportunities for distressed assets investing, and not just in securities. Remember the big fiber optics bust? Cisco Systems and Nortel, among others, found themselves with too much inventory and too much debt. After dramatic growth throughout most of the 1990s, the market for fiber optic equipment and systems declined dramatically in 2001. Fiber overcapacity and cutbacks in telecom carrier capital investment triggered near panics in stock markets in the U.S. and Canada.

Fiber optics equipment is constantly being improved to give more bang for the buyer’s buck. It’s not something that can lie around in warehouses until the market for it improves. Suddenly, a lot of equipment, billions of dollars worth, had to be dumped. Distressed asset investors profited. True, the companies and their investors lost a bundle, but they stood to lose everything without the intervention of distressed asset investors.

Exodus Communications (an unfortunate name, as it turned out), once claimed to be “the recognized market leader in managed hosting services.” Venture Asset Group, a Palo Alto, Calif.-based financial services firm specializing in sales of assets of troubled telecom companies, got the nod to liquidate the company’s venture capital investment portfolio in 17 private companies, valued at about $200 million.

A company spokesman said buyers could include storage and Web-hosting companies or speculators, including venture capital firms, looking to pick up cheap investments and turn the companies around. “In bankruptcy, everybody’s focus is usually on the big assets (such as the core company), which are very hard to find buyers for right now. There can be liquidity in small assets.”

Bankruptcies or Chapter 11 reorganizations often trigger distressed assets opportunities. As you might imagine, though, these are rarely opportunities for individual investors. But where there is a possibility of a buck to be made, someone somewhere in the investment industry will find a way to let private investors in on the fun and the rewards. Today, there are funds managed by professionals who have the knowledge, flexibility and patience that a company’s creditors may not have.

Many institutional investors, such as pension funds, are barred from holding bonds that are below investment grade, even if the company is a viable one. They may sell at deeply discounted prices, which has the effect of lowering priced further. Banks often prefer to sell non-performing loans; they are not in the business of figuring out how reorganizations will work out for creditors. And holders of trade claims have no expertise in assessing the likelihood of getting paid once a company has filed for Chapter 11 protection.

An example is Barney’s Inc. It filed for Chapter 11 in early 1996. Many clothing designers chose to sell their trade claims and recoup a portion of their money. It was of no consequence whether Barney’s was a solid company that had simply overextended itself, they wanted something immediately. Investors who believed the company would emerge successfully from Chapter 11 protection bought the claims for as little as 25 cents on the dollar. The price rose 50% within months, when it was announced a potential buyer had been found for Barney’s.

When creditors can’t wait or are unwilling to wait, steep discounts are common – and this is the distressed assets investor’s opportunity to make a good profit. Some companies in the process of reorganizing their debt will issue new securities to junior creditors when they cannot repay them in full. If a fund manager believes the company will emerge from bankruptcy and be viable, he might buy these junior bonds for an opportunity to receive shares in the company under a reorganization plan.

These shares are sometimes referred to as ‘orphan’ equities when the issuing company has no Wall Street coverage. Lack of coverage results from investment banks tending not to view companies emerging from bankruptcy as potential clients. Consequently, the only people able to understand the value of these orphan issues are investment professionals who have taken the time to research the company’s liquidation value during the Chapter 11 process. They now profit from buying the newly issued equities at low prices when other creditors, issued the shares in exchange for their claims, dump them because they don’t understand their value.

This is what happened with El Paso Electric when it exited bankruptcy in early 1996. Its orphan equities were first issued at $5 a share. As creditors dumped them, the price fell. Savvy professionals were able to add to their holdings when this happened. Two years later, the shares were trading at more than $9.

Orphan equities can be highly profitable as the investment community, at first overlooking the stock, gains more understanding and confidence in its value. This ultimately leads to Wall Street coverage and higher prices. As always, look for a manager with a solid track record. 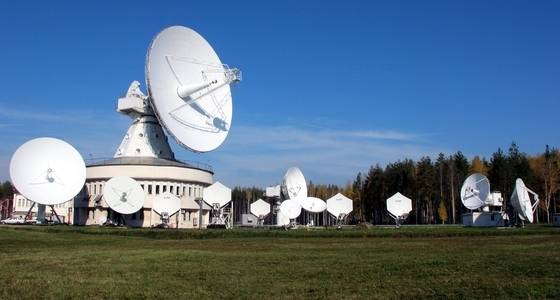 Dish Network – The Way To See The World 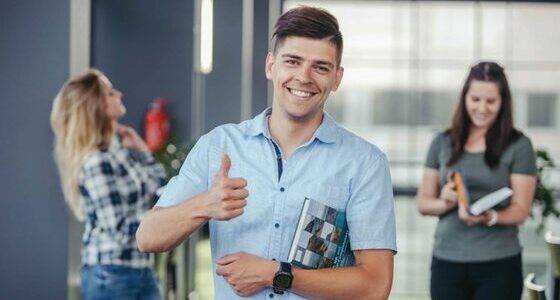 5 Ways to Mine Gold From Your Testimonials 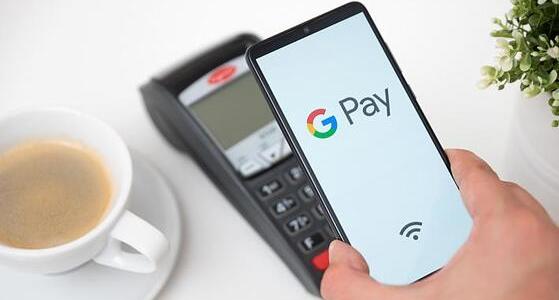