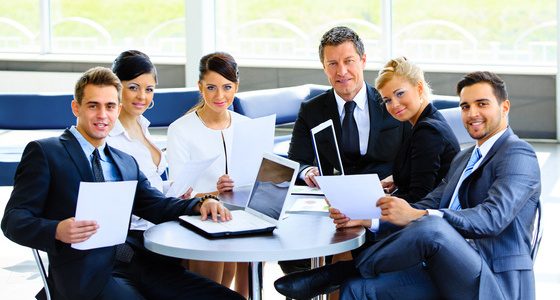 Why? Because they’re relatively cheap and quick to set up. What many don’t seem to realize though, is that are still some golden opportunities in the offline world too. One such business can be started for less than $50, and can start earning you cash from the first day. So, what is this business? Vending machines. Now before you shrug this off as being too expensive, let’s look at a few facts.

1. Not all vending machines are big and expensive. The first image that comes to mind with the term “vending machine” is a large cola or snack machine. But that’s not the only type there is. As a matter of fact, smaller vending machines are more common… they’re just not often thought of as a vending machine. Think about your local grocery or discount store for a moment. Besides the cola machines, can you think of other vending machines that might be in place? If you’re a parent, you might have already guessed: bubble gum, candy, and trinket machines. They’re small yes, but they draw cash and a lot of customers. They usually sell themselves. Kids can’t resist them, and even my grown adult husband has been known to put money into them for himself occasionally too.

2. Small vending machines open more opportunities for you. Due to the size of these smaller machines, they can be placed in many more places than a cola or snack machine can. And even government buildings such as the DMV, City Hall, or the local social services office.

3. Placing small vending machines like this is not difficult. In fact, it can be made much easier by simply offering the storeowner or manager a percentage of money earned.

4. You can specialize in a business like this. One specialty that comes to mind is to place your vending machines in health related establishments – health food stores, vitamin shops, doctor or dentist offices, etc.

Then, instead of putting regular candy into your machines, you could offer sugar-free treats instead. With the raging epidemic of diabetes and obesity in the U.S. right now, couldn’t you imagine how popular a sugar-free vending machine might be? Especially with doctors and health related establishments?

You could also offer mixed nuts, granola bites, or any other combination of healthier snack alternatives.

5. You can grow this business as slowly or quickly as you’d like. Small vending machines can be purchased for less than $50, and most of the small snack or “gum” machines are less than $100. By starting with one inexpensive machine and a decent location, you can make up your investment in just a few short weeks… or less!

If you re-invested your earnings by purchasing just one new machine each month, you’d have 12 by the end of the year. And they’d be fully paid for too! So everything earned is yours to keep.

So, whether you want a little additional income each week, part-time supplemental income, or full-time business income – take a look at vending machines. Once they’re in place, there’s very little work on your part… but an ongoing stream of income for you to enjoy. 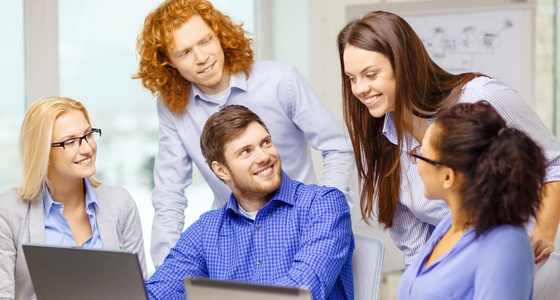 Company Culture – What a Difference It Makes 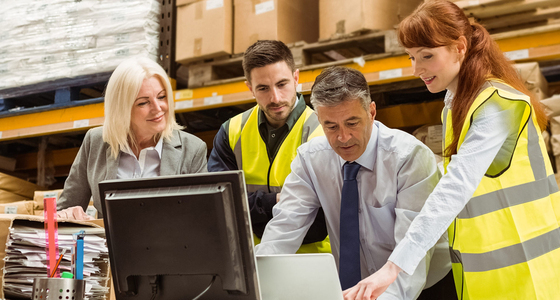 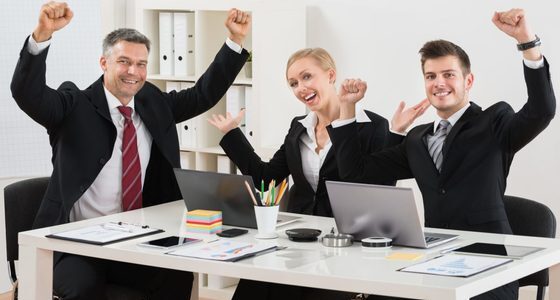