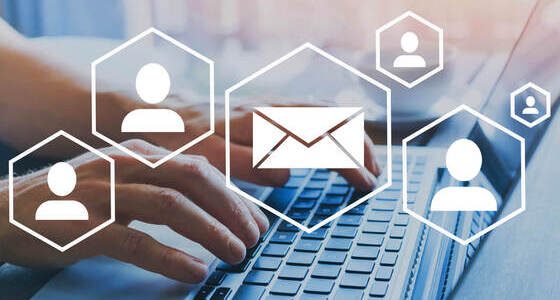 I looked up the web on email ettiquete and found many sites, yet only one of the 10 sites on the first page of Google, dealt with the real issue around email etiquette.

However, I did find that there’s even a new word for it now – Netiquette. One site had 32 rules (of course with links to other pages for a fuller description) for email etiquette and yet they still missed the main point!

What is the REAL issue on email etiquette? Well, before I answer that, read the following statement:

“I did not say she stole the money”

Now read it aloud to yourself (doesn’t matter if anyone else is around, they won’t know what you’re doing).

The key question! What is the meaning of this statement? What did you interpret from this written statement?

Did you think that:

• I did not say that she “STOLE” the money, or that

Starting to get the picture? You see, whenever we put words on paper (or in this case in emails) they can be interpreted in many different ways – and often are! In fact the legal profession (with apologies to anyone of a legal nature reading this) have built an entire industry on the interpretation of the written words. Signed any contracts lately? Notice that they almost never have punctuations and even when they do, they can still be interpreted by two independent people, quite differently.

By now you may have guessed what the golden rule of email etiquette should be:

“If the message has any emotional intent or is likely to have an impact on the receiver’s emotions, look for another way other than email to send it.”

Generally, this will mean face to face, or failing that over the phone or by video hook up, video cam etc.

Emails should only be for fact, logic and reason. I have seen so many innocent (on the surface) emails start a war of words between consenting adults that if it wasn’t so serious, would almost be laughable. In fact, I have seen a situation where two colleagues who once had a very good relationship, eventually deteriorate to the point of legal action over each other’s interpretation of a simple email message.

Emails are unlike any other written word – they are not books, newspapers or such where a great deal of thought has gone into the written word (and which is often accompanied by a visual image). Nor are they read that way, but keep in mind, that they can be re-read by the receiver many times over!

Often they are written quickly and sometimes without review, yet they have replaced much of the face to face communication and phone communication that once made up so much of our interpersonal relationships. For example, how often do you see people sending emails to one another when they are in the office next door to one another or at the next desk or cubicle, rather than speaking with the person directly?

But emails also lack all of the nonverbal communication that is going on all the time as we talk face to face with one another and which helps us understand each other. Numerous studies have revealed that in face to face communication, in terms of interpreting the message that is being sent by one person to another:

Another recent survey disclosed that up to 37% of a first impression is based upon the speaker’s tone of voice. On the telephone, that number rises to 80% or higher.

So, if we have a message that is meant to be motivational, confrontational or in any way intended to impact the behaviour or feeling of the receiver, where does that leave us with emails as our means of communication if we can assume that only 7-10% of our real message is getting through? As one writer put it “This makes email a unique medium. The lack of nonverbal clues makes it easy to misinterpret something, but we’re not careful enough to avoid these misinterpretations because email feels so instant, easy and accessible, just like talking.”

As I said earlier, if you want to truly influence someone’s thinking or impact their behaviour, my suggestion is to see the person face to face, or as a fallback by some means of voice/video connection.

Well that maybe ok when we KNOW that we want to impact the other person’s feelings. But how do we avoid unintentionally impacting their feelings? (By the way, using any amount of “smilies” or similar at the bottom of your email, or as is creeping into emails at the moment, at the end of sentences, will have no positive affect – in fact they may even work against you).

Other than being as courteous as possible and re-reading the message carefully before sending it, the main word to avoid in your message is “You” – particularly used in the past tense. When used in the past tense, often “You” infers blame for something that the receiver has or has not done. Perhaps we do not intend it to be inferred this way, but that’s what happens. Moving away from emails for a moment. think about the last time you had a really heated argument with someone. Often what triggers such arguments is one person inferring blame by using “You” too often. “You never do that for me”, or “You always miss my appointments”. Pretty soon the other person joins in with their own “Yous” and what started out as a genuine and positive conversation, deteriorates into an argument. My bet is that when you really think about your last argument you had, the word that was used more than any other, was “You” – and it was used in the past tense!

Those of you who have done any assertiveness training will know that replacing “You” with “I” can be very powerful and without offending the other person. As a simple and quick exercise, I’ll leave you with the task of rewriting the two “You” statements I used earlier – “You never do that for me”, and “You always miss my appointments” as “I” statements. This technique takes a little practise, but can improve the effectiveness of your email communications dramatically.

So, I would suggest that we can have as much etiquette around things like “salutations”, “cc’s” etc, and we can add as many “smilies” as possible, but unless the real meaning of the email is going to be received in the same way it was intended, then think again before sending it. 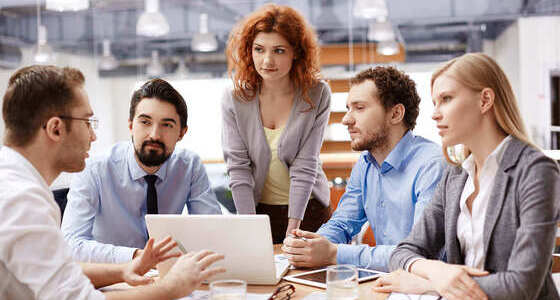 Creating Blissness From Your Business: Living In Rhythm With Your Heart And Soul 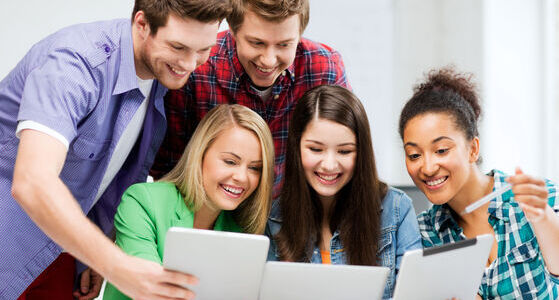 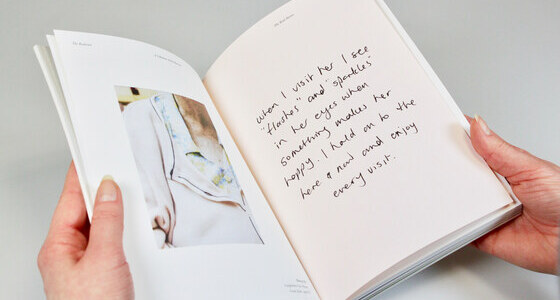 A Publisher’s Rant – Why I Hate Your First Paragraph