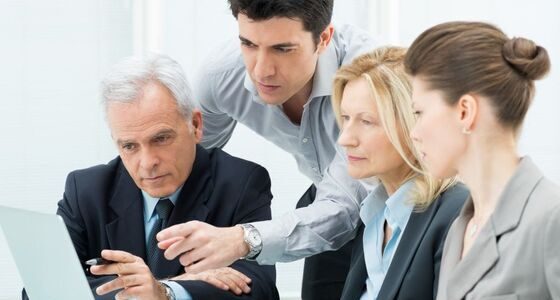 Either simply a looker-on or a player in the world of business, you see millions piling into the accounts of world’s most famous businessmen and naturally the question pops “How?”, wondering what is the alchemy they’ve discovered? Yet, there is no magic here – it’s mostly pure strategy. And what it takes to spot it and make it real.

Identifying the best strategy for your business is the key to all success.

It should give you the lift that makes a difference. The art for your strategy success is planning.

settling a vision for your business

It is all there, it is all important, but first there is the vision. So, is vision a spark, is it a moment? How much is inspiration and how much hard work? Is it 99% perspiration and only 1% inspiration? Can we all be geniuses? According to Edison’s theory I would say yes, if we are committed to hard working, as it is primarily the hard work that makes a genius. Inspiration comes on the way, when involved in as much action as you can handle. Contrary to the conceptual meaning, inspiration seems to be driven by propitious conditions – in this case, by work.

So, what really happens behind the fairy-tale success stories is usually not what some would expect – a brilliant, extraordinary, never heard of discovery that changed the world, but, disappointingly enough, plain hard work. What these people have is what I would call “industry intelligence”. How is it acquired? Working of course. That is, sharply aware of their industry environment, learning all the rules and deeply involved in their own businesses, success people have at some point of activity a vision for their business that proves to be a winner – the revelation naturally produced as a result of their work commitment.

Let’s take the example of three American legends: Sam Walton, Warren Buffet and Bill Gates. What do they have in common? The winning vision, the winning strategy.

In the case of Sam Walton, no new, innovative business models were launched. He followed the existing low-price retailing pattern but the competitive successful strategic approach was that instead of focusing on large cities he took his business to small towns becoming the low-price leader in rural towns.

Warren Buffett’s success resides in his different approach to value investing. While usually investors look for stocks they believe undervalued by the market, Buffett does not take into consideration the stock market aspects, such as for instance the supply and demand ratio. He analyzes the stocks on the basis of their potential as companies. He is interested in long-term results, such as ownership in companies with capacity of generating money, namely, companies with a strong name, great historical results, strong management and industry expertise.

Neither is the case of Bill Gates to have made extraordinary innovations. Rather than innovation, he had the ability to put together other people’s ideas, thus producing big hits and making a profit. He did that first when adjusting BASIC programming language for the Altair 8800 (first PC) – neither of which was his original creation. Then, the same happened with DOS, which Microsoft bought (the original version was QDOS) and adjusted.

Then, action comes. As the saying goes, planning without action is futile, action without planning is fatal. It takes guts to act boldly and take whatever risks are necessary to put your vision into practice. It takes a great deal of tenacity to surpass obstacles and get over unfortunate happenings on the way. So, how did they implement their planned strategies? What was the outcome, what principles resulted for them to base their businesses on?

For the implementation of his strategy, Buffett has drawn his company choice principles, involving a great deal of analysis of business, management, financial aspects and a great deal of patience, waiting for the right price once the possible investment has been identified.

rationality in treatment of retained earnings and investment of company profits

disclosure of all aspects of company performances

look for return on equity, not earnings per share

reasonable price for the company

stock valuation analysis followed by analysis of a possible significant discount, case in which it will be purchased.

Success depends on the investor’s dedication to learn and follow the principles.

He gives his ten rules for success in the book “Made in America, My Story”:

giving appreciation to what your partners do for the business

listening to everyone in the company, encouraging their talking

a sustained exceptional relationship with the customer – exceeding his expectations, showing appreciation,  apologizing for mistakes finding a competitive advantage in controlling expenses originality, doing things differently there is a good chance to find unexplored niches.

Microsoft’s corporate mission “A computer on every desk and in every home” shortly became a reality. Offering an easily accessible operating system for computers, perceiving the importance of customizing their product to the ordinary client and not only to computer engineers and thus addressing masses, Bill Gates succeeded in putting together and promoting towards a tremendous popularity (and profit accordingly) the world’s dominant operating system.

What these people have in common is nevertheless an extraordinary ingenuity: they innovated their industry domain, building their own strategy tailored for their own business particularities and went further to its implementation. 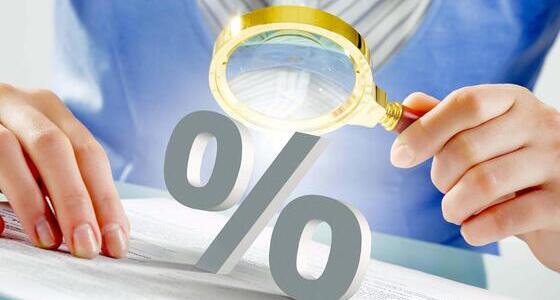 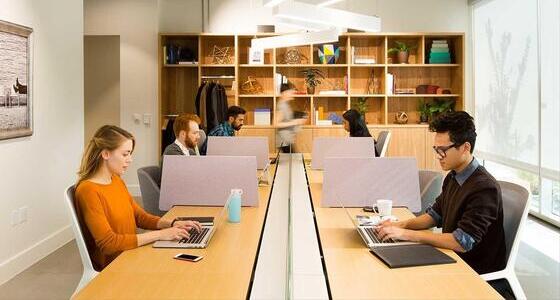 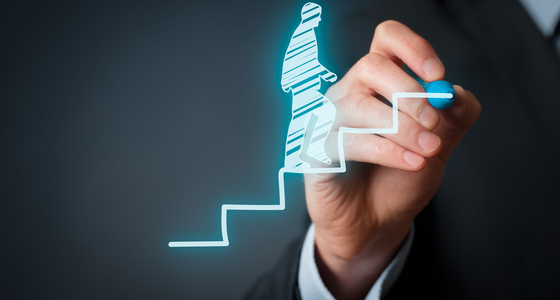 12 Tips to Network Your Way to Success