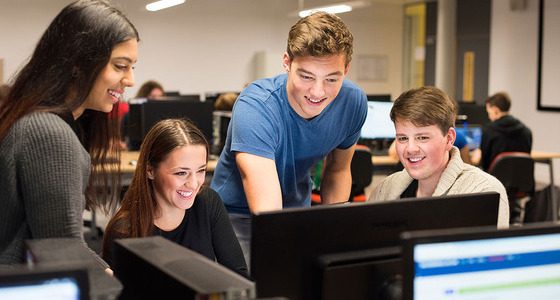 When the computer was initially produced, it was for a select few, now almost everyone you talk to either has a computer at home or at work.

Computers have developed so fast it is mind boggling, the computers had limited capabilities, these were capped with the very limited software, then a company called Microsoft was born, bringing all things goods (some people say bad…) to the computer industry. The programmers created software, enabling computer manufacturers to build faster computers, that were much smaller, if you are old enough to remember the computers from the 1970s, each computer took up an entire office, now the computers are tiny in comparison.

Now, in 2008, more and more manufacturers are using the standard computer we use at home, for industrial use. The problem being is that the computer was designed to be used in a cool office or home environment, not on a dusty or dirty factory floor.

When you take a standard computer or even a standard laser printer and put it in an office environment, this is ideal, but if you were to putting them in hazardous areas has several things to take into consideration.

#1. How is the information on the factory floor going to be collected? The problem then arises, that the corporate data network has to be extended to the shop floor, now the issue here is that any radio frequency interference from machinery will affect the monitor.

#2. How is the computer going to be powered? The solution is the electrical circuit has to be extended to incorporate the computers, this then causes a problem if the cables run in the same cabling troughs as the data cables, as you would find transferring data very slow, due to the presence of power cables.

#3. Damage to the computer monitor – this could be expensive as well as hazardous, if the area processes food or food stuff.

#4. If any dust or fluid gets on to the hard disc, this will result in loss of data, so image the frustration of the Production Manager, discovering the records of that days production were lost, it could possibly take a further 8 hours in lost production to find out what jobs have been completed.

Now the software programmers have created, allows businesses to see in “real time” how profitable the business is and puts the Management in total control of their business. Allowing them to see which member of staff is the most productive and which staff member creates most scrap!

Most manufacturers have decided that as part of the investment in the shop floor data collection solution, they need to protect the computers from dust and fluid, as well as protecting them from vandalism by the shop floor staff. 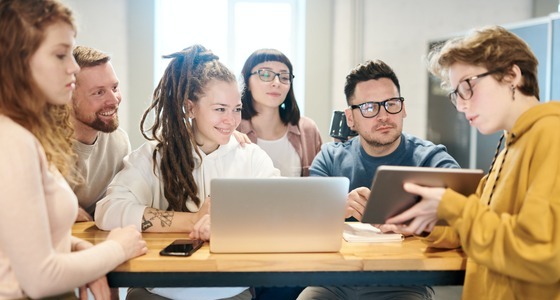 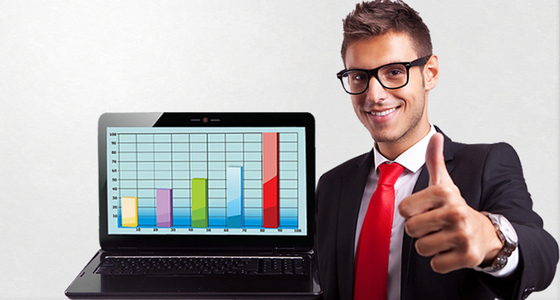 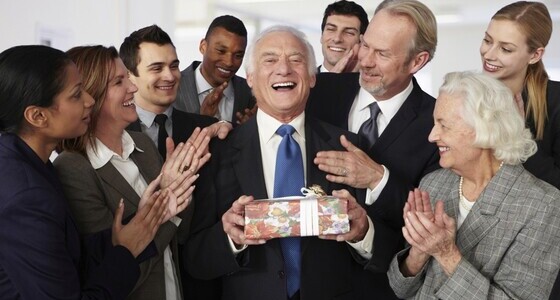