How to Buy a Franchise 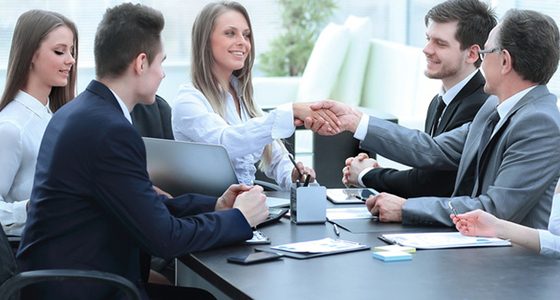 How to Buy a Franchise

Investing in your own business can be one of the most critical decisions one will ever make.

The challenges are enormous physically and emotionally. Even finalizing a decision to own one’s own business is daunting in itself. Many budding entrepreneurs cop out early into the decision making process. Usually individuals wanting to strike out on their own were never responsible overall for: sales, marketing, human resources, customer service, quality assurance, operations, legal compliance, accounting, and much more. When owning a business, including a franchise ALL of those roles will often be carried out on a daily basis.

In principle owning a franchise will reduce the risk of not having conducted many of those roles for those brave individuals who ultimately decide to become a franchisee. The foundation of business format franchising is that the franchiser has developed a system, which has been proven successful, which can be duplicated by others …being franchisees.

When a business, whether it be associated with food, automobiles, building, or consulting (there are 75 franchise industries) decides to grow by franchising vs. a product or service distribution scheme, that business must develop documented systems which have contributed to that business’ prior success, and which can be replicated by its future franchisees. The new franchisee will be trained and provided with, or access, to manuals covering the mission critical functions referred to earlier.

While some companies want only basic information, others will want the candidate to provide much more since they do not want to waste their time. Some companies receive literally hundreds of leads daily from seemingly interested prospects, many of which are not qualified to own their franchise. Expect to receive a phone call from the franchiser, and if you are genuinely interested in becoming a serious candidate, then it is imperative that you respond, in order to be considered a genuine contact.

There are SO many franchises to consider how can you choose which one may be best for you? First have some knowledge of your financial capability. Do you have capital available to invest? Don’t forget the possibility of obtaining additional capital for the investment from a loved one or a friendly investor.

After you speak with the franchise representative, if you are still interested, and if the franchise is interested in you, then you will be requested to complete a formal franchise application, which will involve typically a credit check and sometimes a background check. If you meet the franchisers guidelines, then to move forward then by law the franchiser is required to send or provide to you a disclosure document, known as a Uniform Franchise Offering Circular (UFOC).

Read the UFOC carefully since it will include a vast amount of information on the franchise such as: history of franchise and its key principals, financial statements, litigation, franchise openings/closings/terminations, franchisee contacts, franchise agreement, requirements, and more.

One of your key questions to the franchise representative early on may be “how much can I make”. By law a franchise salesperson cannot provide you with an Earnings Claim, unless it is included in the disclosure document. There is no legal requirement that the franchiser must provide you with an Earnings Claim, however some franchisers do provide it. If the franchiser has chosen not to provide it, then it remains important to contact other franchisees listed in the disclosure document. Other franchisees can answer many of your questions. Many franchisers will also require you to visit their headquarters before signing the agreement, so that you can both get to know each other better. This is known as Discovery Day.

Ultimately your new business’ profit or loss will be determined by such factors as your franchise territory, site location (if not home based), and your individual efforts and commitment to following the system. While you will be your own boss, when owning a franchise you will not be “on your own”. The franchiser will have also committed to fulfill their promises to you as stated in the franchise agreement. 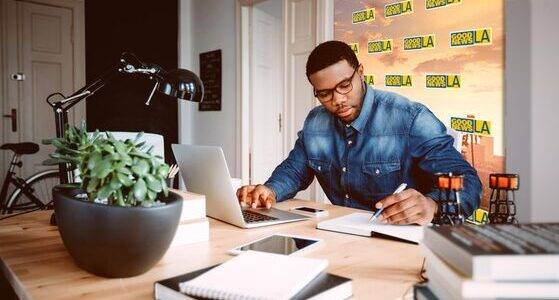 5 Ways to Stay Motivated in Your Work at Home Business 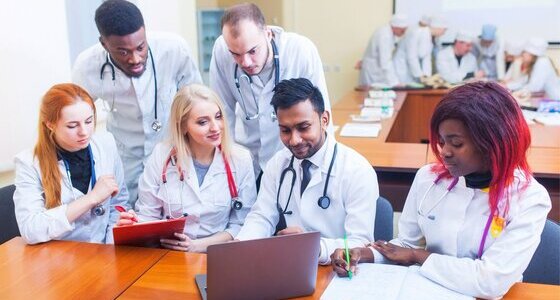 A Comprehensive Guide On Indian Suppliers! 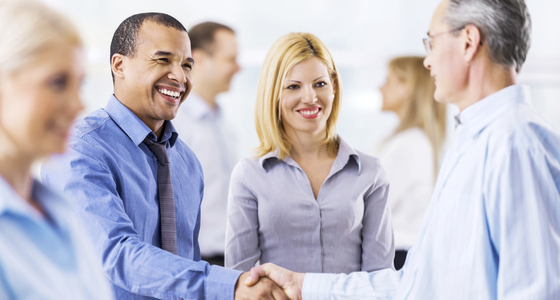 How to Start a Beverage Distribution Business