In-Game Advertising: Get Your Brand in the Game! 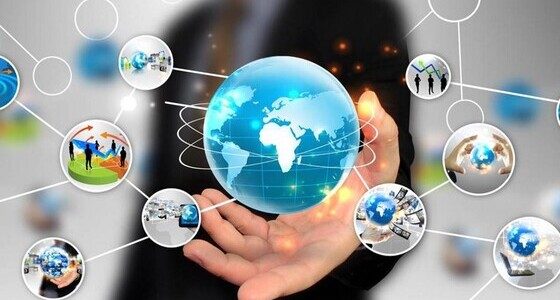 In-Game Advertising: Get Your Brand in the Game!

Looking for a new, innovative way to reach your target audience and increase brand awareness? In-game advertising may be the answer.

According to a Nielson Interactive Entertainment study conducted in the fall of 2005, television viewership among men ages 18-34 has declined 12 percent, while this same audience spent 20 percent more time with video games. As a result, this highly elusive male demographic has become increasingly difficult to reach, especially through traditional advertising mediums. With market segments turning from traditional media to new forms of electronic entertainment, it’s time for brands to get in the game – literally – if they want to continue capturing audience share.

Unlike television viewers, which tend to be more passive, video game players are focused and actively involved in the gaming experience. Constantly alert and responsive to every element on the screen, gamers are an intensely captive audience. Unlike television advertising, which is often dismissed or ignored by the audience, in-game advertising can actually enhance the realism of the game play, thereby creating a positive connection between brands and consumers.

Companies looking to integrate their brand or products in video games will find a wide range of target audience advertising opportunities, including:

– Dynamic ad placement — Dynamic ad placement allows for static and video-based ads to be positioned in console, PC and online games. With the advent of live online gaming, ads can now be tracked and evaluated, offering time-sensitive messaging and geographic targeting, which allows brands to maximize their exposure among their target audience.

– Product placement — Situation or plot placement integrates products into the active game play. For example, you might see a vending machine featuring a popular cola brand displayed prominently in a video game, where a player might drink a can of cola to “power up” before completing the next challenge.

– Advergaming — Advergames are interactive games developed specifically for a brand where the plot and game-play revolve around a featured product. Advergames are generally posted to a corporate Web site or distributed through online game channels for download.

In-game advertising is quickly becoming a mainstream medium for target audience advertising and is growing exponentially each year. Ad spending in video games totaled only about $75 million in 2005, but estimates have that figure rising to $1 billion by the end of the decade.

The future of in-game advertising is bright, and now is the time for brands to start playing. 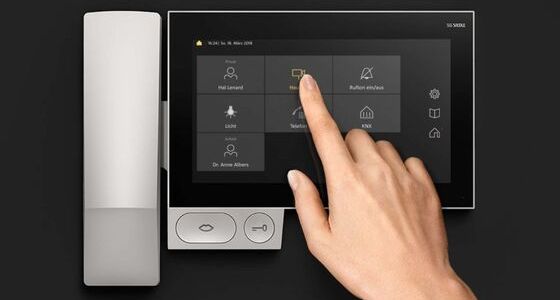 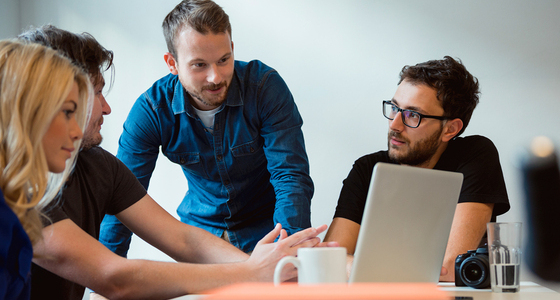 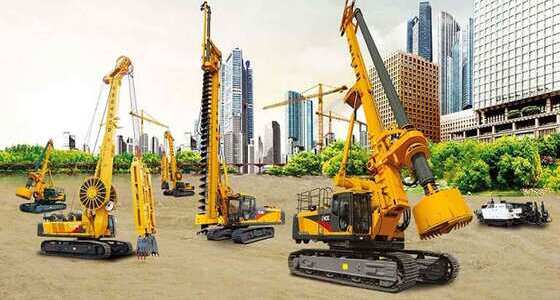 About Heavy Equipment And It’s Uses In Construction