6 Ways to Limit Your Liability When You Sell Your Company

6 Ways to Limit Your Liability When You Sell Your Company

I once met a man who was in the early years of his retirement. He had successfully sold his company and had moved on to a “friendlier pace”, as he defined it.

His only concerns were: he still had three years of payments due from the sale and the company wasn’t doing well; and, he felt bad that a company he had worked so hard to build was now suffering.

About a year after that, I saw him again. He looked tired and nervous. It seems that the company was doing even more poorly and his company-related troubles had telescoped. Not only wasn’t he getting paid the balance of his money from the sale but several company creditors had advised him that they were going to look to him to pay off certain lease and loan obligations.

I asked him how this had happened and he told me a story I shall never forget. He said his buy-out from the company was caused by a difference with his partner over the company’s finances and future direction. They couldn’t come to terms so they invoked their Buy-Sell Agreement. Unfortunately, the company’s original lawyer hadn’t provided in this agreement for an “I’m sick of you and want out!” stock valuation and repurchase plan.

They decided it would be equitable for one partner to name a price and the other to either pay it, or accept it (this is often called the “Russian Roulette” option). Further, they decided on a multi-year payout with an initial lump sum distribution. They closed the deal and the seller took his money and retired. Once the lump sum was paid, however, it robbed the company of most of its cash and started the downward spiral.

As part of the sale, the buying partner agreed to indemnify the seller from any claims over and above the purchase price. They made sure all the taxes and other bills were paid and parted amicably. Sadly, they overlooked certain loans and leases for which they had both personally guaranteed repayment. Failure to remove the seller from these loans and leases made him vulnerable when the company reached the point at which it was unable to pay. And because the company was unable to meet its obligations, the buyer’s indemnification offered very little protection. What it did allow was for the seller to sue the company to recover legal fees and other costs, which provided very little comfort.

It had been a very short retirement.

While this example of corporate horror is fictional, each problem that arose was taken from a real instance. And while the example features two equal partners in a corporate setting, these same problems can arise in arm’s-length sales, in family transitions and in planned retirements. The challenge to every seller is to be sure you are really getting out and to protect yourself from any residual contingencies after the sale as best you can.

1. Making sure that all business documents and agreements, which provide for the contingencies you are likely to face, are regularly updated;

2. Being certain a comprehensive Buy-Sell Agreement and any insurance coverage it provides are in place and current; 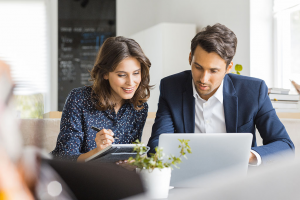 3. Checking all loan, lease and other financial obligations to be sure your name either has been removed as a guarantor at the obligation’s maturity and not rolled over onto new obligations (a common practice at some financial institutions), and that provisions are made to secure funds adequate to make payments through the term of the obligation in case of contingencies;

4. Qualifying the person/company purchasing your interests to make sure there are the financial resources claimed to ensure long-term success or at least indicate probable survival;

5. Substantiating everything in writing; and,

6. Making sure there is regular financial reporting while you are still owed more than $1.00 from the sale, that default can be invoked prior to a bankruptcy and that there are sufficient teeth in any default provision to give you a fighting chance to restore the company to health if you have to re-possess.

Ultimately, there is no 100% guarantee against losses incurred if a sold business fails prior to seller payout. Taking precautions and properly documenting agreements along the way, however, make for both good business decisions and fewer headaches if problems arise. 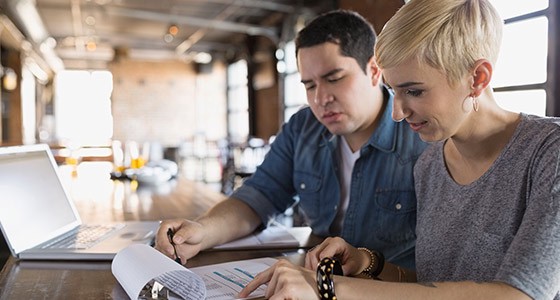 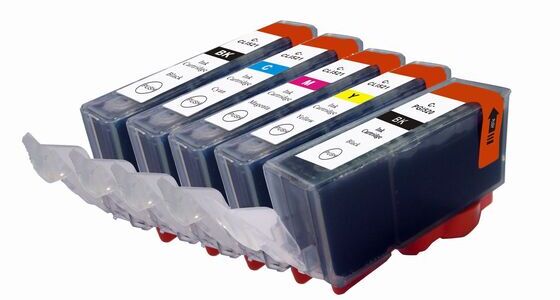 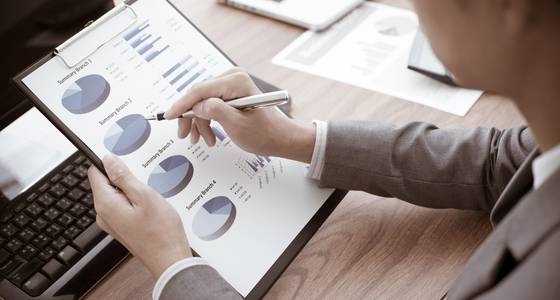