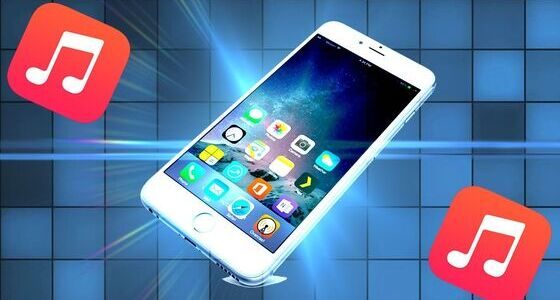 The technology of mosquito ringtone is sourced from the “mosquito device” developed by Howard Stapleton primarily to drive away the teenagers who hang around the shops in UK.

The device that Stapleton developed for Compound Security Systems emitted a sound called “teen buzz” that caused a great deal of annoyance to the teenagers or younger people. However people past the age of teenagers remained largely unaffected by this modulated 17 kHz sound. This same technology was used to develop mosquito ringtone with the only exception that the frequency was kept constant at 17 kHz in this type of ringtone.

With advancing age, people start losing gradually the normal hearing ability. This hearing impairment due to age is known as “presbycusis”. The range of audibility for a teenager is not what it is for older people. This phenomenon is utilized in mosquito ringtone as the teenagers using this ringtone in their mobiles can hear a call or get alerted by an incoming message without the elder people knowing about it.

The situation can well be comprehended in a classroom scenario where a student gets a call or a message in his mobile phone with mosquito ringtone with the teacher not knowing about it. It thus became an instant hit with the teenagers who could now use their mobiles with freedom and without interference by parents or superiors. What started as a technology for security became a source of humor and the mosquito ringtone powered the teenagers with “silent knowledge” that they got from their mobiles without others” knowledge.

The product “mosquito device” is based on the principle that the high frequency sounds that are not audible to the people advanced in age may be heard by teenagers and can cause annoyance to them thus acting as a deterrent where the situation so warranted. Manufactured by Compound Security, a British Company, the product emitting 17 kHz high pitch sound that is more akin to the buzzing of the insects intended to detract the young people from gathering in one place in large number.

Shopping malls do not like the idea of teenagers and youths crowding the space and would like them to scatter and move around instead of congregating. The mosquito ringtone buzz if beamed continuously at this age group of people would cause irritation and would drive them to move on.

The undesired gatherings at shopping malls are thus avoided. The mosquito device from which the idea of mosquito ringtone has been derived was launched in 2005 and has since been found to be very useful by the business community and law keepers. While it is appreciated by people benefiting from it as measure of crime prevention, it has also been criticized by many as a health hazard and an affront to the rights of people. 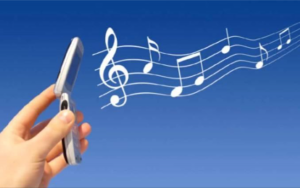 There are situations when the high frequency mosquito ringtone cannot be heard. The various contributing factors for these may be natural, environmental or merely psychological. Age is one of the most potent factors for inaudibility of mosquito ringtone. As people grow older, the internal organs for hearing like the inner ear and the eardrum become weaker. The very high frequency sounds cannot be heard as people advance in age which has been medically established.

Continuous exposure over a long period of time to extremely high frequency sounds and noise pollution causes hearing impairment. People who are fond of turning on their music at a very high volume are prone to this risk of loss of hearing. Also workplaces with lot of high decibel sounds adversely impact the hearing ability of a person working at those places.

As the hearing gets impaired over a period of time, the internal ear organs gradually lose their ability to hear high pitch sounds. Apart from this, in an environment full of noise, it cannot be made certain that the high frequency tone like the mosquito ringtone can be audible. The noise that is always there at the background acts as a barrier for one to listen to the mosquito ringtone. Often people cover their cellphones with protective cases or pouches. They block the speakers on the cellphones. Since high frequency sounds like mosquito ringtone cannot easily pass through such barriers, the person carrying the cellphone covered with pouch can hardly hear the sound. 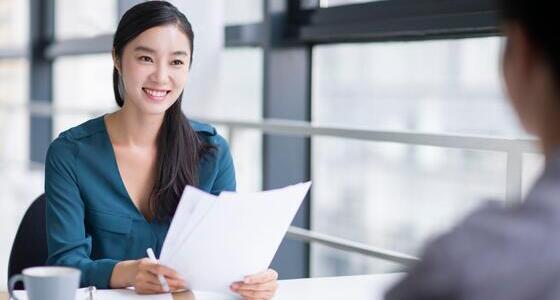 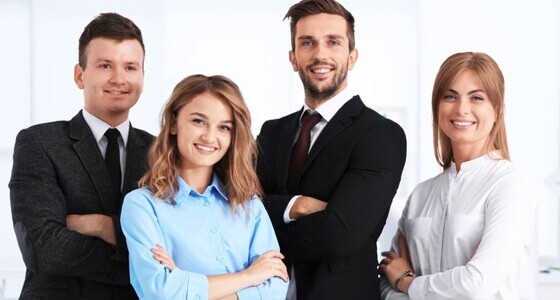 Dude Stop The Whining… Get the Capital To Fund Your Business 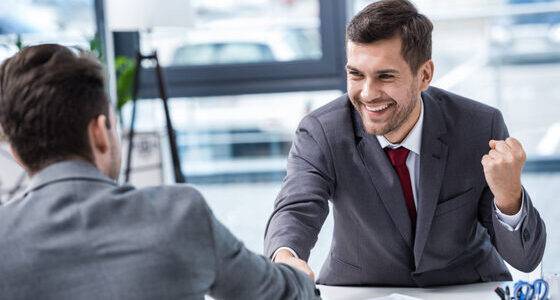