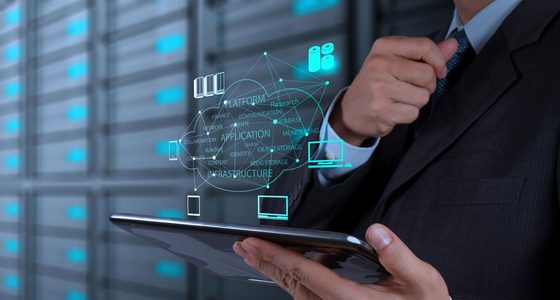 It’s a given, isn’t it? If you’re in business networking, your number one job is to market.

Which one is best for you? Well, in all of the groups, you are connecting with other business owners, getting to know them personally and professionally, building trust, and forging new relationships that can potentially bring you business. However, with business networking groups, the main focus, the primary objective, is to boost each member’s business. And isn’t that a great objective?

Business networking groups are “exclusive,” meaning that only one member in each category of business can join. So each group will have only one printer, one residential real estate agent, one property manager, one web designer, etc.

For many women getting started in business, the business networking options probably seem abundant. Online, offline, via email, via telephone, groups meeting weekly, groups meeting once monthly. Some are geared specifically towards women business owners; others are not. Some groups are part of a larger network of regional, national and international association, while other groups are home grown. The networking events or meetings are usually structured so that women feel “welcome” and are designed to maximize opportunities to meet others. Sounds good, right?

But what if you’ve never had to network before? Or if you’re an introvert? Like me!

Some people make networking look effortless, but here’s a secret: even for the most gregarious among us, networking always requires preparation. Introvert who prepare, practice, practice, and practice can become “Networking Queens.” (And don’t forget to breathe!) If you’re a newbie-to-networking, don’t let these common myths about networking de-rail your efforts to become well known in your industry.

Myth #1: Networking groups are only for new business owners.

Truth: Many networking groups who show sustained growth have a majority of members who have been in business at least 5 years.

Myth #2: The only business owners who join networking groups are unsuccessful ones.

Truth: In the small county I live in, men started 1/3 of the business networking groups. One group is a women-only group and the other groups are a mixture of both men and women.

Truth: Home business owners join groups quicker because they’re looking for community outside their homes. However, many bricks ‘n’ mortar businesses join networking groups and do extremely well, too.

Truth: Professionals, usually executives and agents who work for existing companies, join to promote their companies’ services and/or products, too.

Myth #6: Multi-Level Marketing folks are not welcome at networking groups.

Truth: If you are an MLM-er and attend meetings to sell your products, you’ll get a warmer reception if you’re there to talk about your products – not to increase your downline.

Truth: Membership dues vary from group to group – some groups have no dues and others charge dues of $500 per year. Find a group that fits your needs or start your own!

Myth #8: You must refer to those you meet at your meetings 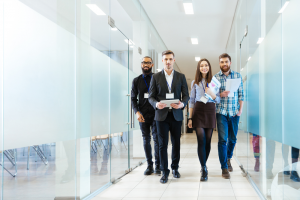 Truth: No one wants to refer people they don’t know well, so your goal at these meetings is to get to know other members until you’re comfortable referring them. Sometimes, you may have another associate/friend outside the group that you refer instead of, or in addition to, one of your networking partners.

Now, while you’re usually not “required” to refer a particular person, remember that referring business to other members is part of the business networking process. (In a few groups, not referring others is a big “no-no” and you will be asked to leave; ask about the rules before you join.)

Myth #9: You must attend all meetings.

Truth: The commitment of your time and talents to a group is very important, since you’ll be part of a team of business owners. In some groups, you – or a representative – must attend all meetings. Most groups have a 75% mandatory attendance of its members. A rare few groups have no attendance rules.

Truth: Each group has its own “flavor.” Many groups allow you to attend two meetings as a guest before you have to decide to join or not. Pretty fair rule!

The bottom line is this: People like to do business with people they know and trust. Relationships — business and personal — take time to develop. Remember that networking isn’t about instant gratification – it’s about long-term partnerships. The opportunities are numerous – business networking groups are varied enough so that any woman can find at least one group that feels like “home.” Or two… or three…

So go grab a cup of coffee and visit the list of online and offline networking groups I’ve compiled over the years. It’s time to get out and become a Networking Queen! If I can do it, you can, too! 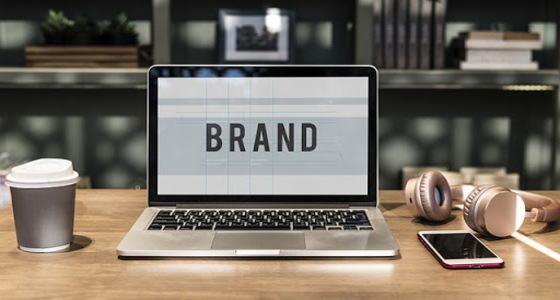 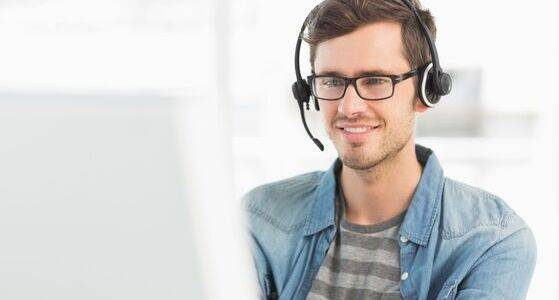 How to Recognize and Diffuse Hidden Pressures in Cold Calling 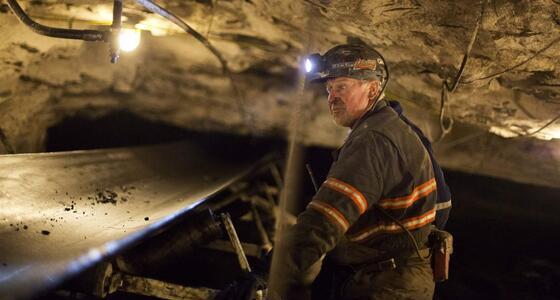