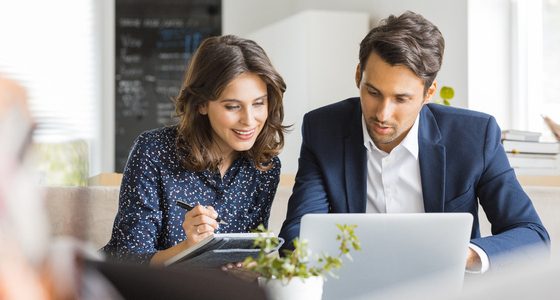 Recycling computers in the US

The recycling industry has exploded onto the scene throughout the western world. With dwindling resources and high raw materials prices, we’re being forced to recycle more, but in the world of Computers, this means a lot of transportation to get obsolete household computers recycled.

We were recently contacted by a Company based in India with a view to the logistical issues associated with recycling computer hardware. The idea was to transport computers from householders back to a central location for processing. The problem? Balancing the cost of recycling a computer system against the cost of transporting the old hardware.

In America, many recycling companies have implemented a ‘ship to’ service for old or obsolete hardware. It’s a great way of cutting down on costs. If you can off-set the cost of employees and overheads against the cash value of old computers and their constituent component value, then you’re at least breaking even. You can then offer a service free of charge on the basis that the old hardware is shipped to you at cost to the consumer.

The logistical nightmare starts when you try to collect the computers using in-house employees. The costs of drivers and vehicles can add up quickly and result in negative equity. Off-setting these costs means that the recycling company has to charge the people wanting to dispose of their old hardware. Government run schemes use local municipal waste collection points to containerize the old computers, which the recycler then collects, but with some being 400 miles from the municipal waste collection point, the cost of driving that distance can quickly mount up.

In effect, the costs associated with these collections have to be passed onto the government run authorities running the waste collection centers. With America being so large, there’s also the carbon cost, where driving such a distance results in what is known as a ‘carbon footprint’ being put on the old computers, before they’ve even been recycled. This footprint remains with the constituent materials when they’re used to manufacture something else. So even before the new product ends up in the shops, its’ got a pretty large carbon footprint associated with it.

In America and it’s constituent states, it’s the author’s belief that recycling of computers really has to be considered state wide rather than Country wide. If a recycler is in New York, then his or her business shouldn’t stray over the state line. That way, costs and energy consumption are kept low and the carbon produced by the business will remain low. 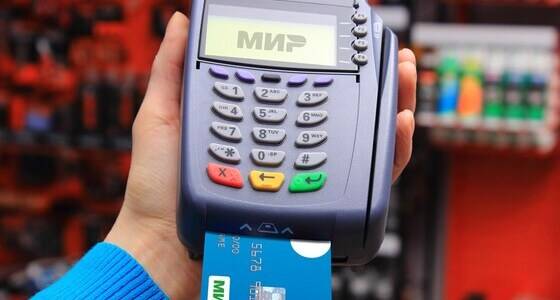 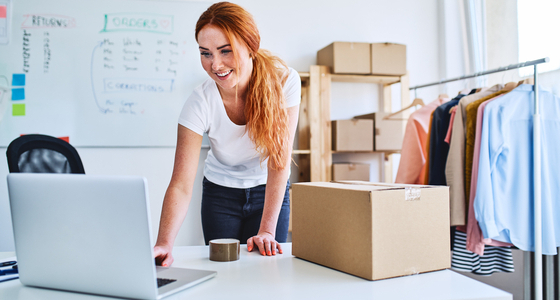 10 Ways to Exceed Your Client’s Expectations Every Time! 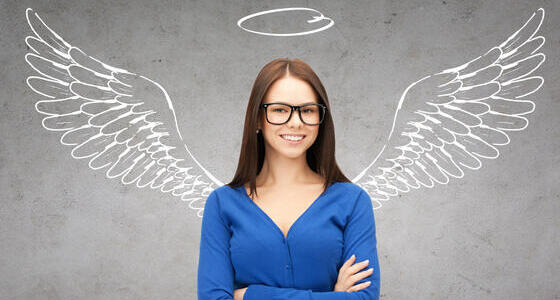