Improving Schools: Getting Down To Business 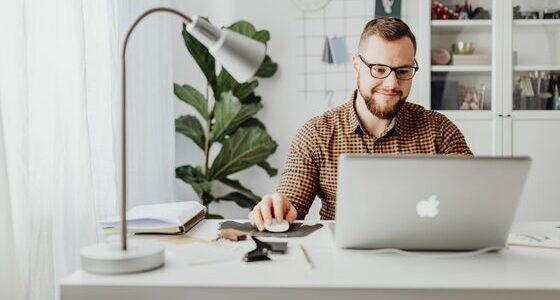 Improving Schools: Getting Down To Business

When it comes to investing in America’s future, business leaders are saying the smart money is on education.

“Education is the whole ball of wax. Capital can go anywhere in the world to buy labor, and there is nothing we can do to change that. It comes down to having the labor that is best educated and has the most skills. That is what is going to attract capital and create jobs,” explained Patrick Byrne, chairman and CEO of Overstock.

Analysts say we see this every day as certain states attract particular industries. For instance, California’s Silicon Valley is well-known for technological innovations. As jobs head to specific areas of the country, wealth tends to follow. This same principle can be applied to the global economy-countries with a capable workforce will attract the most capital and jobs.

Yet the U.S. ranked 15th in reading, 19th in math and 15th in science among the 28 most highly developed nations in 2000, according to a report from the National Center for Education Statistics.

“In the past we’ve gotten around the shortcomings of our education system by in effect importing brains,” explained Steve Forbes, president and CEO of Forbes, Inc. “Look at our graduate schools; an extremely high proportion are students from overseas. We are like a baseball team that has a lousy farm system, but we’re able to get the players we need from other teams.”

Business leaders have suggested the key to improving America’s schools is to introduce a concept that has helped drive the country’s private sector for years: Competition.

“It is no accident that our colleges and universities are so good. They compete,” said Leo Melamed, chairman emeritus of the Chicago Mercantile Exchange. “They are competing for the best students and the best teachers. Unfortunately, that is not true in our elementary and high schools where the minimum standard seems to be sufficient,” Melamed said. Melamed and others say that interjecting school choice could help change that.

“With choice you get accountability; schools have to demonstrate they are doing right by the students,” Forbes said. “Consumers ultimately want the best product and parents want the best for their children. If they have choice…lo and behold, even government-run schools will get their act together because otherwise they lose students and lose money.”

While the majority of business leaders understand the importance of the free market and the impact competition has in the economy, a much smaller percentage supports school choice. Melamed feels that educating these leaders more on school choice will help to change that.

So how does the school choice movement become a priority?

“The message needs to be clear that we are losing ground in competition to other world economies…if the trend continues, it won’t be a happy ending,” Melamed said.

Forbes is optimistic that as more business leaders are educated on the issue, support for true education reform will grow and school choice will become the status quo.

“I think people will look back and wonder what the fuss was all about,” he said. 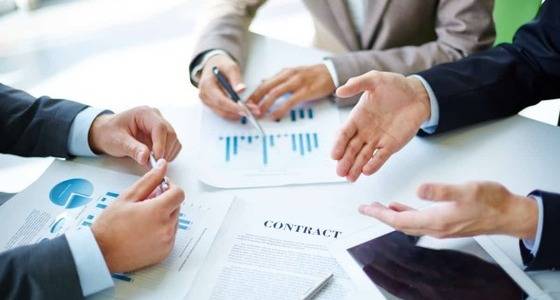 Things You Should NEVER Do in a Joint Venture 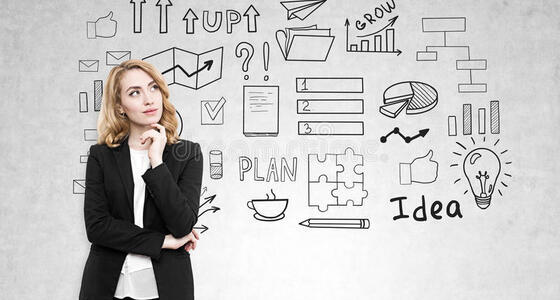 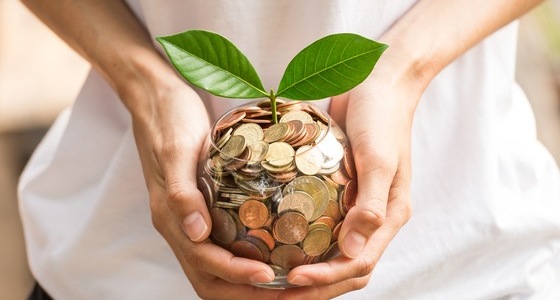