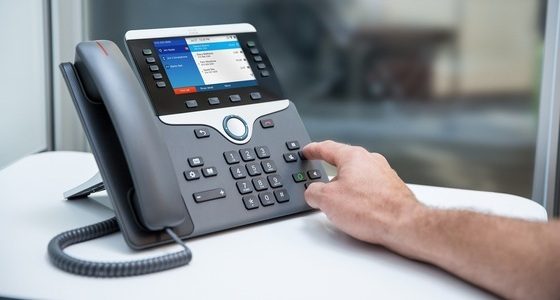 SIP or Session Initiated Protocol is one of the most popular methods of Internet Telephony today.

Wikipedia defines SIP as “an application-layer control (signaling) protocol for creating, modifying, and terminating sessions with one or more participants.” Such sessions include not only Internet telephony but also other applications such as multimedia distribution and conferences. Offering many convenient features, SIP is extensively used today in VoIP or Voice over Internet Protocol.

SIP offers the following conveniences to its users:

– It is extremely lightweight and simple to use

– It is independent of transport, as it can be used with a variety of applications such as TCP, UDP, ATM and so forth
Probably the best feature of SIP is that it is text-based, so it allows its users to read SIP messages with ease
SIP is now extensively used for messaging to connect SIP Enabled PBXes and SIP user agents, thus establishing a VoIP network between them. Now SIP has emerged to become far more popular, for voice networking and transmission, than traditional telephony and fixed-line circuits.

Realizing the huge potential of SIP telephony, Callcentric has now come out with its SIP-enabled Softphone, which offers its users many features and advantages over traditional telephony.

The best advantage of using your Callcentric SIP Softphone is that you will be able to reduce your monthly phone bills by huge amounts! Not only that, the Callcentric phone lets you make unlimited PC-to-phones international calls, just for as small monthly amount!

Are you the type who has a lot of family/friends abroad whom you would like to call up frequently? Well, there is a fantastic Callcentric phone package just for you! With your Callcentric SIP phone, you can speak for hours with your friends and family abroad and still get a phone bill that won’t make you cringe!

Callcentric lets you choose from a variety of monthly membership packages, which could give you unlimited talk time to many countries worldwide! If the person you are calling is also a member of Callcentric, your PC to phone international call comes free of charge, with no monthly payments!

Not only do you have the possibility of unlimited calling in the USA and Canada, but you can also have unlimited minutes to around 35 other countries of the world! That means you can make unlimited PC to phone calls in these countries.

If you are not that frequent of a caller, you may even choose to pay per call. That way, you make no monthly payments, plus, you also get to make cheap calls around the world!

Whether you want to make unlimited PC to phone calls or pay per call, Callcentric has just the right package to suit your requirements. Besides, as Callcentric offers the advanced SIP technology, you have the freedom to take your Softphone or software with you, wherever you go. Since SIP telephony does not get affected by distances or travel, you can use your Callcentric Softphone to make and receive calls to and from any country around the world!

The world is fast changing and you should change with it. So get into the groove with Callcentric and become SIP softphone savvy! 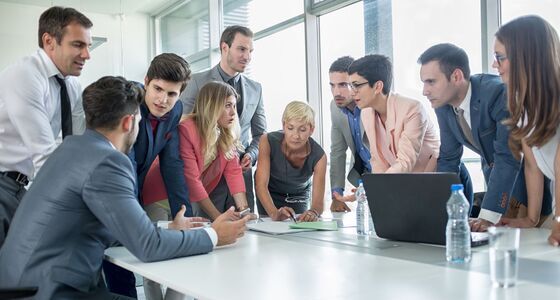 Extended Enterprise In The Nesting And Cutting Business 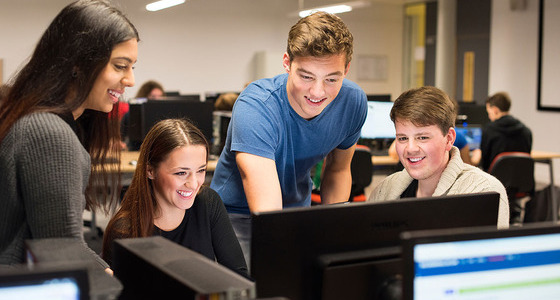 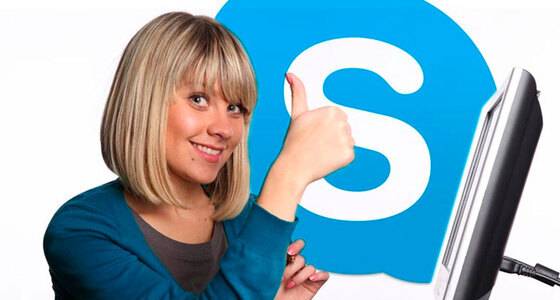 Callcentric and Skype – a comparative study