Beer Promotion in the Wild World of the Internet 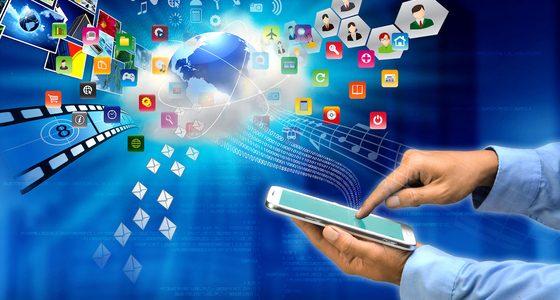 Beer Promotion in the Wild World of the Internet

The Challenge for Breweries in Today’s Regulated Internet Marketplace is immense.

For the past decade the advertising of alcoholic products has been increasingly subject to both government regulation and self-regulatory bodies. In Canada, the CRTC’s August 1996 Code for Broadcast Advertising of Alcoholic Beverages severely restricted the way in which alcohol products are presented on both radio and television.

It is not an exaggeration to say that any advertisement adhering to these regulations would be dull indeed, and almost obscure any attempt at promotion – you can’t enjoy yourself and drink beer at the same time! Print material such as entrepreneurial magazines and newspapers are less restricted, though regulated by provincial Liquor Boards. The same ethical limitations apply: do not link enjoyment with alcohol consumption; do not direct your ad to youth; do not over-promote; do not pass Go! Also, self-regulation within various media abounds.

In the United States a similar situation exists. The Federal Trade Commission and Congress are the key regulating authorities. In addition, individual media and media groups establish their own code of ethics, often refusing to publish or broadcast alcohol advertising.

The challenge? How do breweries and microbreweries ‘get the word out’ about their products within an advertising marketplace of such limited visibility where self-promotion is frowned upon?

When traditional methods are not a viable option we must identify and utilize those of the future. One way breweries can take advantage of modern advertising options is to share your product with the world on the Internet.
You may already have a company website. It’s fun, it positively promotes your product with enthusiasm as no TV ad is now permitted to do. Your T-shirts and ball caps have their own page. Potential customers are visiting your website on a regular basis, once they stumble across your site on a night of Internet surfing. However, is this kind of customer traffic really the most effective use of such a dynamic advertising tool? All that creative and technical effort and your audience consist of web junkies and the occasional salesperson trying to sell you something. The solution to this problem is targeted pixel marketing. Websites are being developed which help increase traffic on subject related web pages. For instance, pixel space for your beer label on the beer home page may be purchased for a reasonable cost. The label then links with your own webpage.

Beer festivals may be a long established custom, however the modern version is a true advertising event and increasingly popular, not only with the locals. Beer fans travel far to attend their favorite bash. To choose the festival which most suites your product, the Internet comes to the rescue once again. A number of websites list festivals. Check the bottom row of thebeerhomepage  for the most popular beer festivals around the world.

Besides a shift in promotional methods, a fresh approach in attitude will go a long way in changing public perception of beer. Taking a leaf out the wine industry’s book may be the answer. Wine sales have risen since their advertisers started promoting wine “as a natural product, a healthy option, a sophisticated and educated choice, a compliment to food and equally popular with men and women. In fact, beer can also boast all these things, but its public perception is poor by comparison” says Peter Kendal of Molson Coors Brewers. He continues, “Beer is a wholesome, natural product, made from malted barley and hops. Moreover, moderate (and we stress moderate) beer drinking is just as healthy as moderate wine drinking”.

To conclude, these are only a few examples of the way a modern approach to advertising need not battle with established regulations. A positive, open mind and a willingness to switch gears should lead to a healthy return on your advertising dollars. 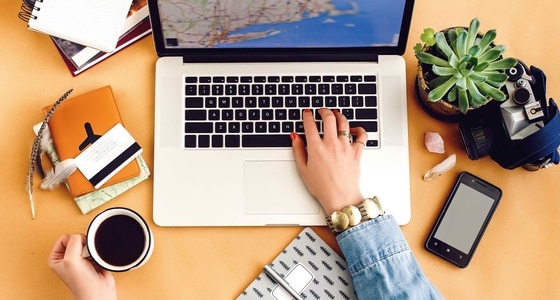 Creativity – How To Have More 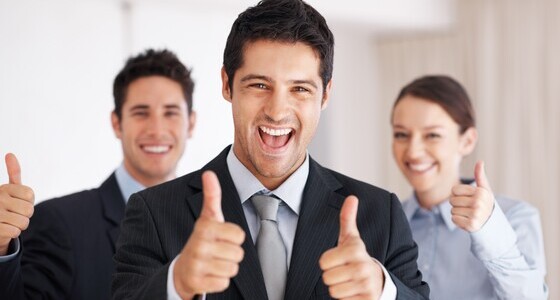 Nine Ways to Get Free Publicity and More Clients 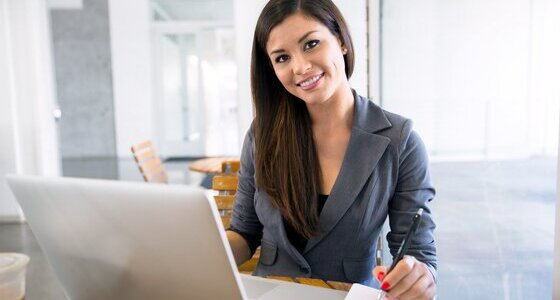 Exploring The World Of Day Trading