Watching Movies on the Internet 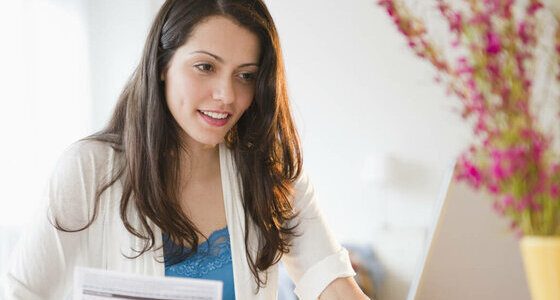 Watching Movies on the Internet

You’re watching TV one evening scanning through the reruns thinking it’s pathetic how little there is to watch anymore when a fantastic movie trailer comes on.

It’s everything you love – the right actors, the wit, the action – and your heart beats a little faster in anticipation – if only you could watch it RIGHT NOW!

Well, the film industry has heard you. Along with the speed of the internet, consumers have now come to a new stage of demand. It used to be that we WANTED everything immediately – now we EXPECT it. This is not the sort of thing that goes unnoticed by industries that cater to public reception. And now it has been announced that we may not be far away from simply walking over to our computer and downloading the newest releases.

During a meeting at the Cannes Film Festival, Culture Ministers from across Europe, film industry representatives and Internet Service Providers were among those who met to discuss the possible policies needed to distribute movies online.

BBC news reports European Union media commissioner Viviane Reding as stating: “In Europe, as in other continents, the opportunities for people to enjoy films online are set to increase tremendously over the next few years”.

Naturally there are still many issues to be resolved before movies are readily available to the public online. Piracy and broadband capabilities are still being questioned.

Piracy became the prominent issue when music files were being illegally shared over the internet. While the music industry fought against such services as Napster, they are still far from recovering their market revenue and the film industry is not anxious to join them.

What can’t be debated is that there IS a market, and no industry likes to bypass that because of possible problems. Right now European broadband may not be up to the task of downloading such large files but has plans to proceed with distribution soon.

In America there has already been movie distribution with the inevitable legal proceedings against individuals facilitating unauthorized downloads.

Although the fight against piracy is being taken very seriously by the industry, it is still parents who are at the forefront of setting the example and instructing children on the ethics of downloading such material. Responsibility is learned.

In any event, the next time you see a great movie advertised and you are handy to the internet, perhaps you should stay in, avoid the lines and the traffic and check it out online! 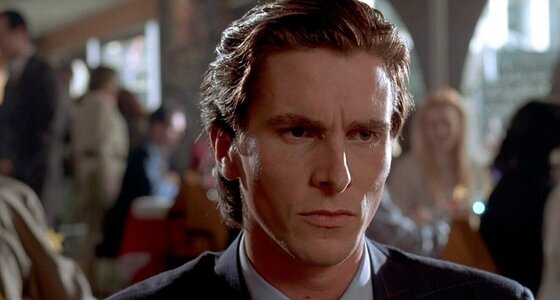 Permission To Be An Artist – Granted! 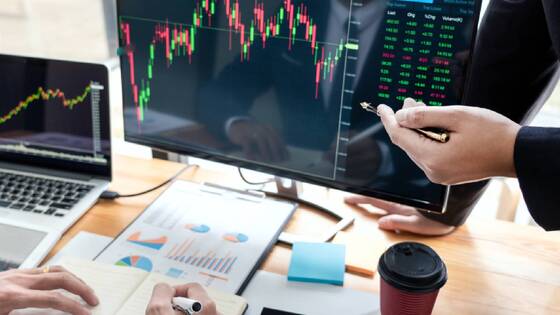 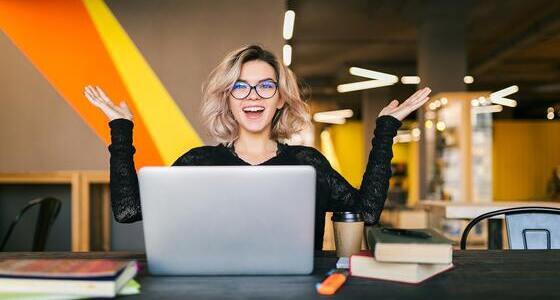