How to Replace Your Sales Script with a Conversation 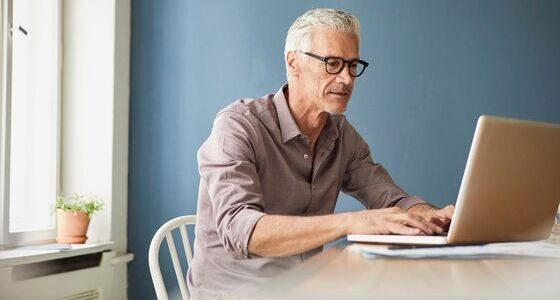 How to Replace Your Sales Script with a Conversation

The main problem was that sales scripts ended up cornering the person I was calling into a “Yes” or “No.”

And that made me feel sleazy and just fed the negative “salesperson” stereotype. It seemed too unnatural to pick up the phone and immediately pitch what I had to offer. I felt I was assuming way too much when the person didn’t even know me.

Now I want to share with you how my entire approach has changed thanks to Unlock The Game. I spent one whole night studying your audio, video, and e-book materials from the Mastery program, and the next day the lightbulbs starting popping in my head. I realized I shouldn’t be putting pressure on the other person by trying to lead them to say “yes” to my product or business opportunity.

I also realized that my mindset was backward. Mentally I was trying to get the appointment, but I was struggling to avoid using words that would give that away. And that was the conflict that was eating at me—I had a HIDDEN agenda, and the people I called picked up on the fact that I wasn’t being genuine.

So I shifted my thinking to what you suggest: “Focus on getting to the truth of whether there’s a fit or not instead of the getting the sale.” Once I began thinking that way, I realized that I had to first see if the person was open to the CONCEPT of another sales business opportunity before discussing whether they were interested or not.

In other words, I had to take a step back on the call, be humble, and begin with a new opening phrase. So here’s how it goes:

“Hi, my name is Ben, and we haven’t met yet.” (This is great because it disarms any suspicion they might have about me.) Then I say, “I’m just calling to see if you’d be open to the IDEA of a different kind of supplemental business where can generate income with minimal capital investment.” (When I ask if they’re open to the IDEA first, people seem much more relaxed and open to talking to me about it.)

And that’s all I start with, because after that the sales conversation flows naturally to the end conclusion of whether we can work together or not. Now I don’t have to feel nervous about getting to the next piece of my script because we just move into a natural conversation.

In fact, I’ve thrown out my script entirely and just begin the sales conversation as I’ve described it above. And here’s what tends to happen now:

The other day I called a lead and used exactly this approach. The conversation flowed naturally and he seemed interested in the business opportunity. My first instinct was to try to “close” him as I’d been trained to do. Instead, I remembered what you said about not putting pressure on the person as you near the end of a conversation. So I used the natural phrasing you suggested and said “Where do you think we should go from here?”

And he suggested we schedule an appointment to move things forward!

I love this approach because I can sell without being aggressive!

Also, people respond to me not as a sales person but as a human being. I’ve had people book appointments and refer me to other prospects because they want to help me out. I’ve also found that when someone doesn’t want my products or service, I come away from the call with no rejection at all. There’s no doubt at all that my business has grown since I’ve been using your Mastery program. 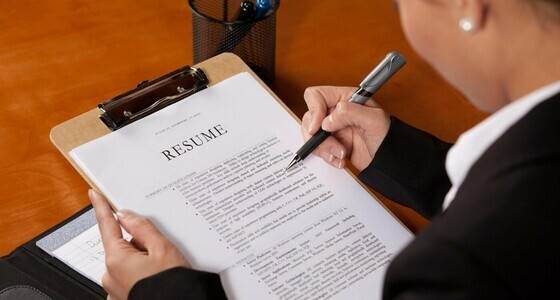 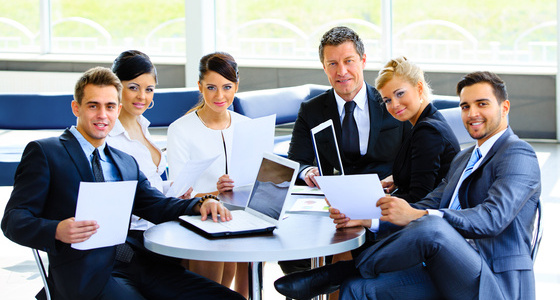 Is Your Business Making A Good First Impression? 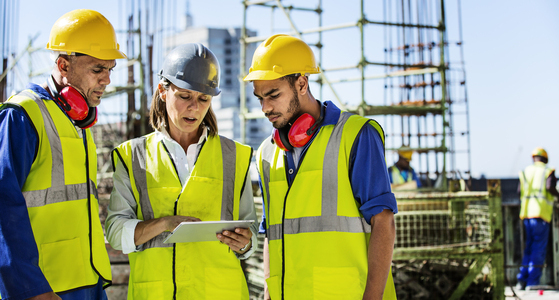