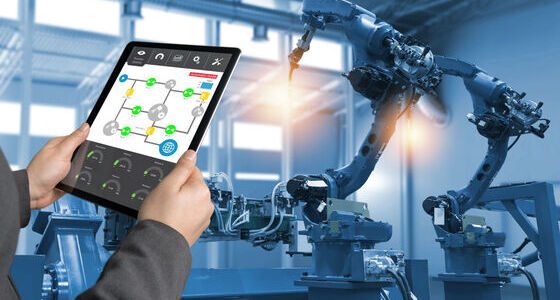 The global demand for heavy construction equipment has increased dramatically over the preceding years.

This demand of heavy construction equipment is highly accredited in part to the recovery from a recession in assorted Asian countries, as well as in Latin America, Russia, and Africa. Regardless of the fact that the heavy construction equipment industry is not as heavily concentrated as it had been in previous years, acquisitions are still going strong and substantial partnerships between competing companies are on the rise.

Projects that require the sporadic use of heavy construction equipment also call for significant amounts of capital investment. In privately funded projects, investors seem more receptive when interest rates are low and when there is a reasonable rate of return. Most public works programs are ventured upon during recession as part of a broader financial turnout. In developing countries, the rate of sustainable economic growth is a major concern as sporadic trends tend to be shorter and more under consideration in mature markets. This may influence a country’s ability to attract external capital or to generate its own. 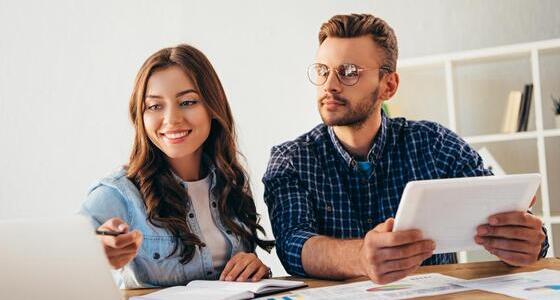 Customer Intimacy and Empathy are Keys to Innovation 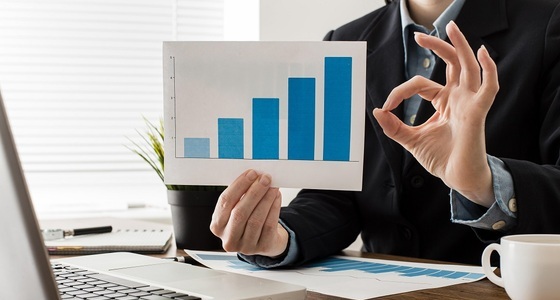 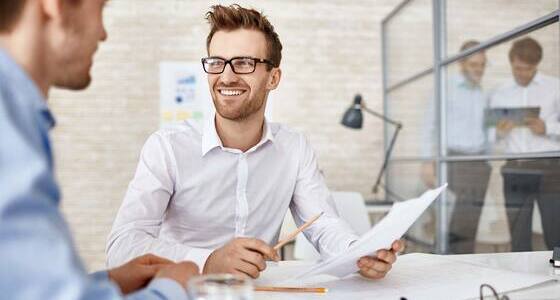