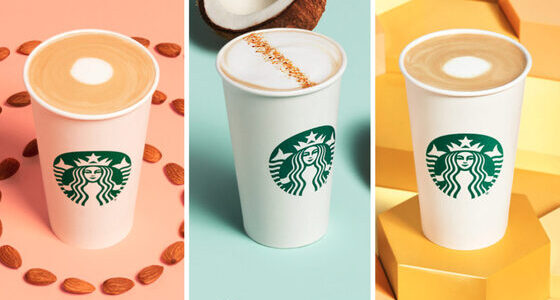 Admittedly, there are few genuine “can’t miss” propositions. But I’ve got one for you, Starbucks in China.

Giant corporations being granted carte blanche in a totalitarian environment are reminiscent of an age when kings granted exclusive licensing for fur trapping. Starbucks has the product, the relationships, and with some nimble campaigning they’ll have the ubiquitous branding in no time. It will be game, set, match – if it isn’t already.

China is the emerging powerhouse economy in the world today, but it is not a free-for-all for foreign companies. Many companies, in America and elsewhere, would maintain it to be quite the opposite. China has garnered a reputation for being rather lax in its enforcement of intellectual property laws. Tech companies in particular, such as Microsoft, have been frustrated in seeing their handiwork pirated in China. You may add golf club manufacturers, music companies, movie studios and any number of industries to the list of the aggrieved.

And then there’s Starbucks, our giant American caffeinery. I’m looking at a franchise right now from my office at the Empire State Building. It’s always busy, filled with sightseers. Did you know that there’s a franchise at the Great Wall? Were you aware that Starbucks announced an opening of one of their stores in Beijing’s Forbidden City, the Chinese were furious? They initially resisted, but quickly got used to it? (I guess the Chinese are just like everyone else.)

What does Starbucks have that Calloway Golf doesn’t in order to do business like this? A product that you can’t reproduce, that’s what. You can’t fake coffee beans en masse. That’s the cornerstone that guarantees Starbucks success in mainland China. Their CEO, Howard Schultz, has declared China to be their “number one priority” in terms of growth.

Schultz and Starbucks aren’t shy about their Chinese ambitions. Currently they have about 11,000 stores in 37 countries, including about 375 in China. By 2008 Starbucks expects to derive 20% of their revenue from Chinese locations. Starbucks has a long-term goal of 30,000 stores and some 8,000 in China.

This is a ramp-up of truly gigantic proportions. Remember, China is, perhaps in name only, a Communist country. While some of the communist economic policies may have fallen by the wayside, the ministers in Beijing have tightly clung to their power. Starbucks has been fully waved in, green lights, red carpet, welcome wagons – the works. This isn’t because they think the CEO is a nice guy, but because their product, its distribution channels and everything can’t be copied.

I could hem and haw all day about this, but there’s more proof that the fix is in on behalf of the Seattle based coffee chain. In recent weeks Starbucks has won not one, but two lawsuits in China protecting its intellectual property. Some enterprising, and certainly observant, locals decided to copy elements of Starbucks brand and serve coffee themselves to their fellow countrymen. No dice. Chinese courts ruled in favor of Starbucks.

I wonder if the local coffee merchant thought he had a chance? Did the Chinese judge think long and hard about the various merits each side had? Were economic ministers in Beijing curious as to how this case would turn? There was no drama. An accomplished CEO like Schultz wouldn’t publicly refer to such lofty goals to succeed in countries like China without knowing he could reach it beforehand. Somebody in Beijing likes them, or again, likes the revenue they generate.

It reminds me of a book I recently read on the infamous pirate Captain Kidd. In short, the English crown hired Kidd to rob pirate fleets for profit. While he was at sea, the winds of political change shifted somewhat and he became a scapegoat – his “trial” was a farce. The powers that be needed a quick conviction and Kidd paid with his life. Perhaps the stakes were not as great, but the outcome was just as assured when China ruled in favor of Starbucks against local knockoffs.

Okay, so Starbucks has the quality coffee and international distribution channels down, they’ve got a golden okay from Beijing, now all they have to do is convince a country with 5,000 years of tea drinking experience that there’s something new, something different – called coffee. This calls for branding. 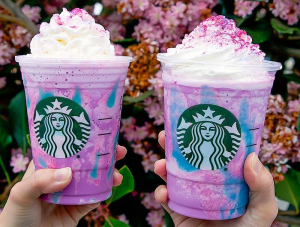 China is moving towards Westernization, or a more capitalist economy. The growing appetites and expectations of a consumer driven society make the task of Starbucks task easier, especially since their competition is negligible. With the appropriate deals struck in Beijing, it’s now time for Starbucks to sell themselves to the Chinese people. Here’s how they’ll win:

They are aiming at the young urban Chinese demographic, and store locations are comfortable and offer a social setting – a welcome break from cramped apartments.

Starbucks locations will serve as Internet user hubs, where socializing and downloading music will be central to the Starbucks Experience. Advertising agencies, will be running seasonal online campaigns (similar to this past Christmas season’s Red Cup campaign in the US) for Starbucks in order to associate the chain with what’s hip. Crossing Medias like music downloads and entertainment websites will be crucial.

There is a consumer consciousness that’s new to capitalist cultures (never leaves, actually) emerging in China that’s similar to Russia. Coffee will be the drink of change and through multimedia branding with governmental support; this idea will be solidly reinforced.

I don’t push stocks. I don’t preach politics. I’m not searching for justice or defending oppressors. But there is one thing I know – Starbucks can’t miss. 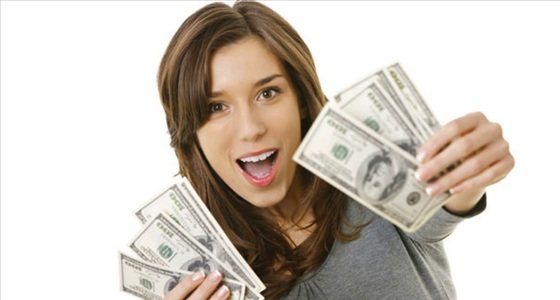 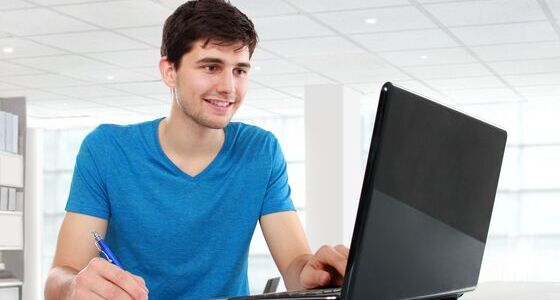 Earn A Regular Income From Home On Your Computer By Freelancing 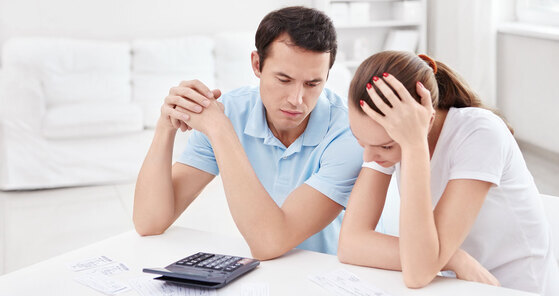