Skip to content
Advertising Techniques – That Your Moma Never Revealed 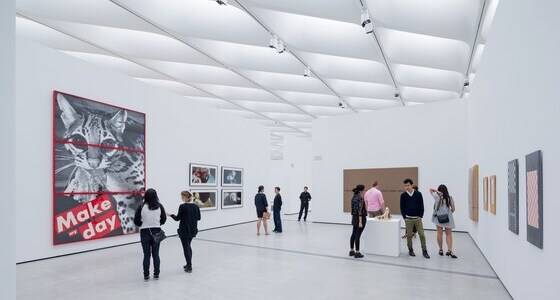 Okay, a couple of things need to be said before I get down to advertising business.

First, it is important to me that I try to practice what I preach as much as possible. This is not always the case and for that I am at times unhappy with myself. Advertising with that in mind, I am a person who believes in open communication. I don’t like hidden agendas. I also believe in the goodness of people and try to give people the benefit of the doubt. Also, I believe that in order to believe in people, risks must be taken in order for mutual respect to have an opportunity to grow. With that in mind I am going to take a risk and hope that no one abuses it, but respects a goal of mine and tries not to undermine it.

The goal: I want to invent a word and have it accepted into the Oxford English Dictionary. There are a few criteria that need to be met to successfully enter a word in the OED, which you can check on for yourself, but I think that I have my strategy and word all ready. What I’m trusting is that what I’m about to share will not be taken by someone else, thus supplanting a dream I’ve had for a long time. I’m going to tell you my idea and I hope that you appreciate it, but that it remains my idea to pursue and turn into a reality.

One of the criteria for the OED is that a word with a similar definition does not exist. Or in other words, there must be need for the word. That’s tough, but I think I have it. The English language has no word that means “A person or thing that is one’s least preferred. A person or thing that is one’s most hated.” This is essentially the opposite of “favorite”. We can get the idea across, but we have no single word that encapsulates “most hated” with the efficiency that “favorite” has for “most preferred or loved”. The word I think can solve this linguistic gap is “malrite”.

This surprises me, as languages tend to develop words that they need to express. It seems to me that in the history of English speaking countries there has been enough broad aggression and localized apathy, jealously and maliciousness to have a need to create this word. But, I began to doubt the need for such a word, until I began looking into online advertising techniques.

Aside from my personal psychotic ranting on online advertising techniques, I wasn’t really sure what the general public felt about the issue and I certainly wasn’t sure if the industry itself gave any consideration to it. Then I ran across an article headlined “The Most Hated Advertising Techniques”. Wow, if there ever was reason to recharge my pursuit of “malrite”, I have found it. This was an article that looked into a study that examined people’s malrite aspects of online advertising. But, the whole thing played itself out awkwardly as it lacked an appropriate word to describe the disgust, disdain and hatred felt by the study’s volunteers. This article indicated to me that the fact of the matter is that in life we all have our favorite and malrite things, and we need to be able to articulate that. 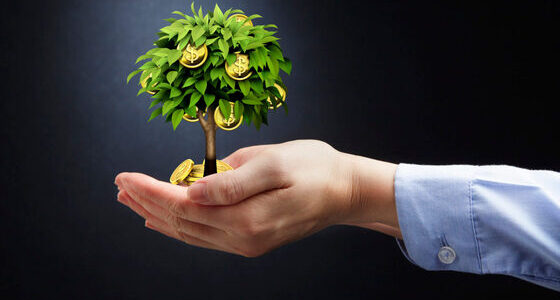 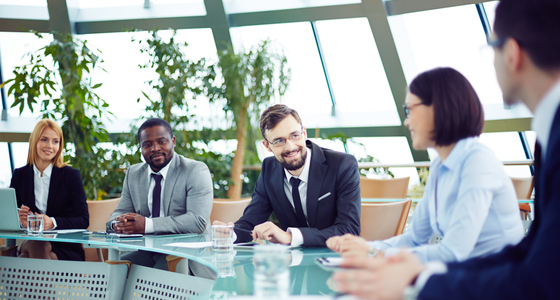 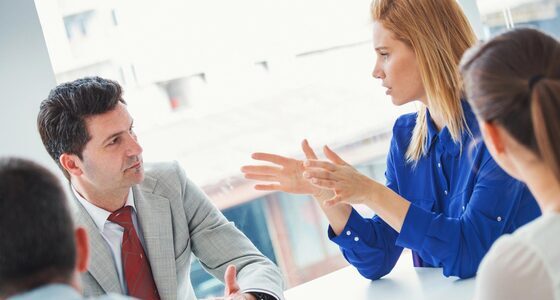 10 Secrets to Get Your Press Release Noticed