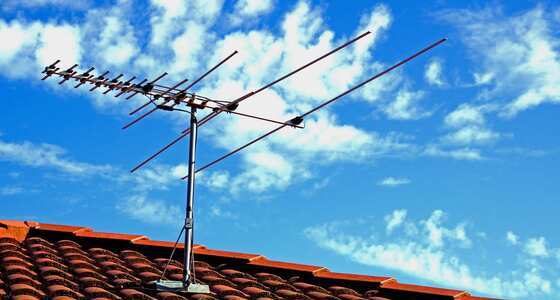 Continuing with our research into the CB craze of the mid 70s we’ll take a look at what were considered the elite antennas when it came to having a CB setup.

While the truckers may have ruled the roads and channel 19, it was the everyday hobbyist who ruled the airwaves from his home, and rule they did.

If you were on CB and really wanted to impress people with your booming voice over the airwaves you had no choice but to set up a base unit. Not only were the units themselves powerful but the antennas that people put up on their roof tops could have given some rival TV stations a run for their money.

Choosing a CB antenna for your base station was not easy. There were plenty to choose from and they all had their pluses and minuses.

One of the most powerful, yet most frustrating was the ever popular Moon Raker. This was a beam antenna that looked very similar to TV antennas, most having 3 elements mounted on an 11 meter base. These were called regular Moon Rakers. However, there were beam antennas that had up to six elements on them. They were referred to as a Moon Raker 6. These things were huge. The problem with them was that they were directional antennas. What this means is that depending on what direction your antenna was pointing that was where you got your best reception and transmission. So if you were speaking to somebody who was south of you and your antenna was pointing north you had to turn the antenna 180 degrees in order to get a decent reception. This got to be a pain after a while. The plus side was that these antennas were so powerful they could cut through anything once you had your target zeroed in.

Another popular base antenna was what was called the “Big Stick”. This was really just a very long fiberglass antenna. They were usually about 10 to 15 feet long. They weren’t as powerful as the Moon Raker but they transmitted and received equally well in all directions and therefore were great all purpose base antennas especially if you were in a centrally located area where you had a number of people you could speak to in all directions. Also, Big Sticks were relatively cheap next to a Moon Raker that sold for a couple of hundred dollars. A Big Stick was about $70.

For people who didn’t have a very large budget, there were base station antennas made that quite honestly were not much more powerful than their mobile counterparts. When you take the lack of power of these antennas into account against their price tag of about $50, it made much more sense to go with a Big Stick.

The biggest problem with all of these antennas, especially in the old days, was that they were constantly interfering with TV receptions. Today with cable, things are not quite as bad.

Even though CB isn’t as popular with homeowners as it was 30 years ago, you can still see these bad boys on roof tops if you look close enough. Just make sure you stop the car first before taking a look. 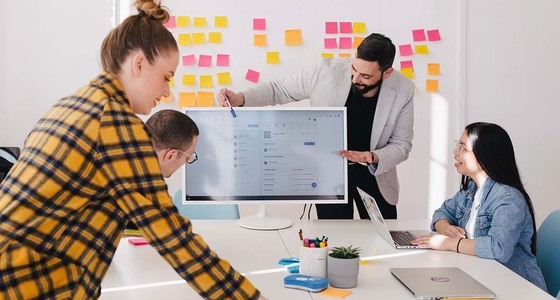 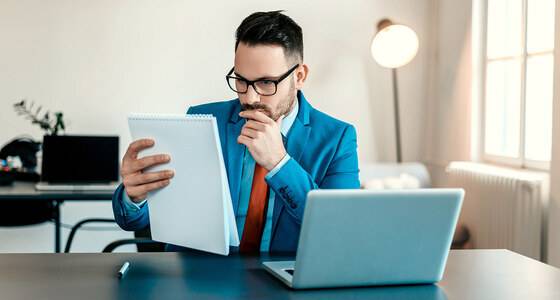 5 Things To Consider When Publishing A Newsletter 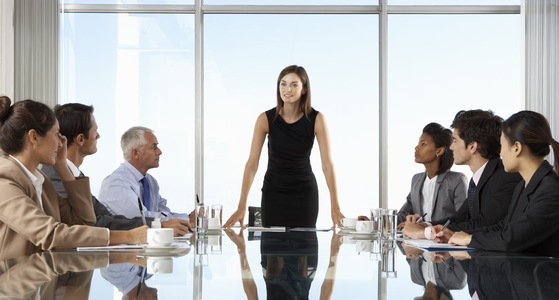 3 Must-Have Strategies to Stay on the Cutting Edge