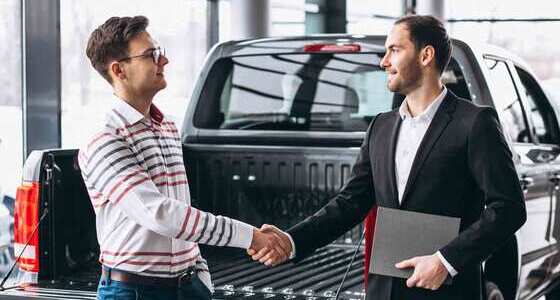 Our neighbor Jose doesn’t speak much English, which makes it tough to live here in northern Michigan.

Despite that, he made a profit of over $30,000 last year selling cars out of his front yard. It’s true that he’s a mechanic, and that helps, but it isn’t the key to his success.

The Key To Buying And Selling Cars

To make money selling cars you have to know the value of cars. Knowing which cars people most want might help too, but any car will sell for some price, and you need to know that price. Drive around looking at cars for sale, or cars just sitting idle in people’s yards. When you can easily look at a car and guess how much it will sell for, the rest is easy – just offer $1000 less. You’ll eventually buy a car, and sell it for a profit. Then you can and repeat the process.

To start learning about the used car market, you can watch the classified ads, keeping in mind that the asking prices are not the sales prices. Take notes. Used car pricing guides, such as the “bluebook,” generally show inflated retail prices. Use them, but assume you’ll sell the car for the “loan value”, or average wholesale price. In any case they are good to show to your prospective buyers.

If You Know Nothing About Cars

What if, like myself, you know nothing about buying and selling cars and don’t want to learn? Find a friend who knows cars and wants to make money. For example, I gave my brother $950 to buy an old truck because he said it was worth more than twice that. Sure enough, he sold it in a week and returned my money, plus half of the $900 profit.

I gave another friend $3200 to buy an old plastic-bodied car. He paid $2200 for it, and put a transmission in it, along with other minor repairs. I didn’t know what a Corvette was, why anyone would want a car from 1976, or where to go to get a transmission put in for $800. Fortunately, my friend did.

Less than two weeks later he sold the car for $4200 and returned my money plus my half of the profit: $500. I’ve done this a number of times now with friends who know more about cars than I do. Are you cash poor? A short term cash advance on a credit card would have cost me about $50, still leaving a profit of $450.

Here in Michigan, the law says you need a dealer’s license if you sell more than six cars in a year. You could have six titled in your name, six in your friend’s name, and six in your wife’s name. That gives you a good chance to see if you like the business enough to get a car dealers license. Check the relevant laws in your state. The key to buying and selling cars for profit is knowledge – but you can get that from a friend. 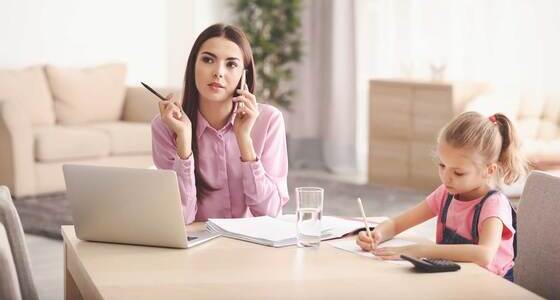 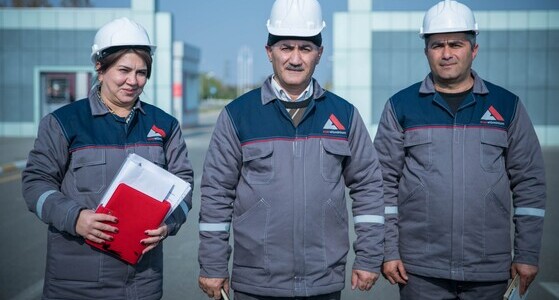 Profile Of The Wireless Telecommunications Industry 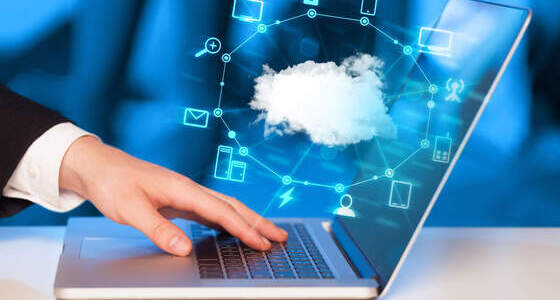