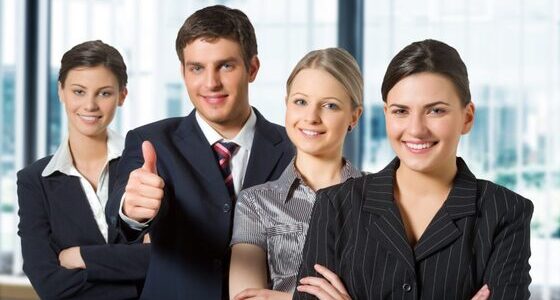 The internationally known Blackwater Worldwide, formerly known as Blackwater USA, has plans to move its training site to a building located in Siempre Viva Road. The building has an area of 61,600 square feet which will be able to house the facilities meant to train law enforcers, military men and the companies own recruits.

Erik Prince and Al Clark, who both served as Navy Seals, founded the company in 1997. Blackwater offers several services that are mostly of the defensive, protective and training nature. They offer services to both private companies and individuals. However the company became visible to the world’s eye because of its participation in contracts and missions for the US Government.

Blackwater has been involved in several military missions overseas. The US Government has three main contractors that handle some of its military defensive and offensive projects and Blackwater is the largest of them all. Despite its large facilities and numerous employees, Blackwater also has its own stable of 744 U.S. contractors and 243 foreign ones. Blackwater’s most recently noted contracts for the government include handling projects during the movements to Afghanistan, the Iraqi War and assistance following the devastation of Hurricane Katrina. The company also caters to petrochemical, insurance and communications companies.

Most of its original missions were to serve as security detail for diplomats and other special visitors to Afghanistan and Iraq while conflict with the USA was going on. The company protected American and Iraq officials from insurgents, and also trained the recently rebuilt Iraqi army after the US military toppled the previous government.

In March 2004, Iraqi rebels ambushed four Blackwater employers as they were delivering food. The four were attacked with various high-power weapons. Their dead bodies were displayed on a bridge across the Euphrates. This was one of the attacks on US private contractors that led to the attack on Fallujah.

Based in Moyock, North Virginia, the company was named for the color of the water in a swamp near their 6,000 acre facility. The founders built the main headquarters of the company to be able to provide training for recruits as well as research and development for equipment that they can use during any engagement. Some of the structures in the facility are courses for tactical training, shooting ranges for high-caliber weapons as well as a building for simulating hostage situations. The compound is so advanced that law enforcement agencies as well as Navy Seals and other military divisions often use it for additional or special training. 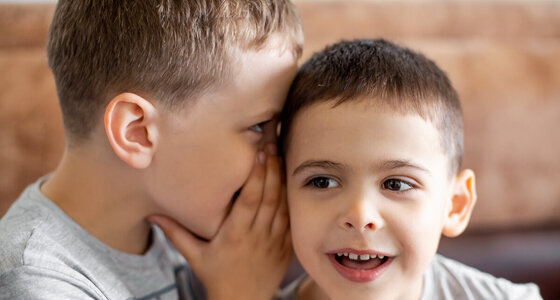 The Power of Story Telling 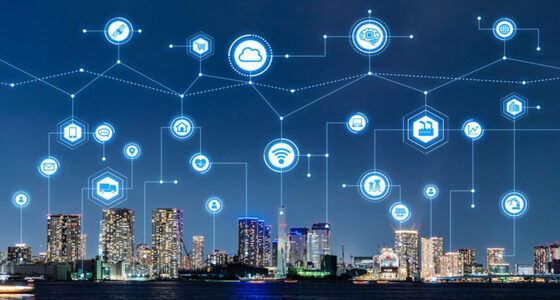 3 Smart Reasons Why You Should Consider Paying For Your Traffic