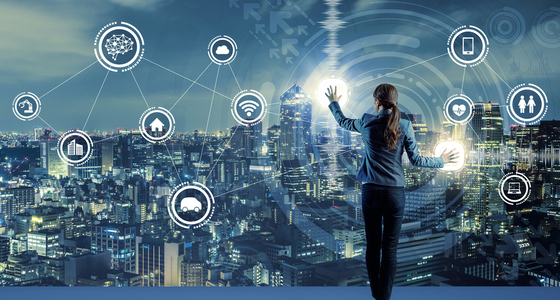 Transformational Counseling is about assisting another to transform his life. Transforming ones life is not about changing it. While life is much about doing differently, the genesis of the transformation is about a person altering or transforming his belief or thought of who he thinks he is. We tend to believe that our life is determined or influenced by people, places, things, situations and circumstance and that who we are is the mere accumulation of our past experiences but this is not so. Rather, it is our thoughts and beliefs that determine our experiences and life and also that we are completely and solely responsible for their creation. What we think and believe, especially about ourselves, determines our emotions and behavior in the world and it is our behavior that merely validates what we think and believe about ourselves. Furthermore, we believe or think that we know who we are in life but the reality is that we truly do not. Much of who we are really being we are simply not present to. Much of our life is spent in pretense and who we are really being is hidden from us.

Given that much of our life is lived in pretense, from the construct of ego, becoming present to that which is hidden, to who we are being in life, is absolutely necessary for transformation. It is in that which is primarily hidden from us that one will discover what is determining ones life, referred to here as ones self-limiting belief. The first component of the transformational process is for one to become present to the hidden thoughts and beliefs that have been limiting him in life and in particular to his self-limiting belief. It is in the being of the self-limiting belief that one will discover the primary constraint or barrier to his life, to him living a life that he loves and living it powerfully. We live life from who we think we are. Who we think we are forms the context for our life. Having the awareness or distinction of the self-limiting belief allows one the ability to not be it, to not have his life be merely the probable almost certain future from the past. Without the distinction of the self-limiting belief one will continue to create his life from the backdrop of this ideational barrier and as a result life will appear much as it did in the past.

Becoming present to that which has been hidden, to that which has been truly determining his being in life, allows one the opportunity to transform his life. Once one gets who he has been being in life, the second component of transformative process is for the individual to begin to create his life as a possibility. Once the distinction of the self-limiting belief is gotten, the individual is now able to truly create a new possibility for himself and his life. Getting the self-limiting belief creates the space or an opening for a possibility or possibilities to be invented not as a result or product of the barrier or constraint but from or out of nothing. It is only from nothing that possibility can truly be created. As with the self-limiting belief, possibility exists in language. Once one gets the language that he has been being, that has defined and limited him through being his self-limiting belief, it is at this point that he can begin to recreate himself through the power of his word. Who we are is our word. In is in ones language or word created out of nothing that one has access to possibility and transformation.

The technique described below is designed to assist an individual in becoming present to his self-limiting belief and in the process to create the space or opening for him to invent a possibility or possibilities for recreating his life.

1. Find a relaxing and comfortable space to sit in for approximately one hour. Arrange for this space to be free of any distractions. Just allow yourself to begin to relax. Become present to where and who you are. The use of therapeutic relaxation music can promote the development of a very profound sense of relaxation to enhance this experience.

2. Take a notebook and begin to write down everything that you believe describes or defines who you are. Let your mind wander and do not try to filter or block out anything. Just let whatever comes up about yourself, how you feel and what you think about yourself, to be written down. Who you think you are or that which bests describes you may appear in single words or short phrases. If in a group, share your description of yourself with others. Furthermore, make two lists as there will appear to be both positives and negatives aspects about who you think you are.

3. Sit your notebook down, close your eyes and begin to relax deeply again. Again, the use of therapeutic relaxation music will assist you in the process of creating a very deep state of relaxation. As you begin to move into a deep state of relaxation allow yourself to begin to drift back through time, back through your life, back through your adulthood, adolescence and into your childhood. Allow yourself to become present to how you were being, experiences, thoughts and feelings, through the various phases or stages of your life. Just become present to or notice what appears for you.

4. Open your eyes and return to work on your notebook. Take a look at what you have written and add anything that you became present to about yourself during the above mentioned relaxation exercise. Again, do not filter out anything but merely allow whatever there is to come to the surface, both the positive and negative words that best describes who you think and feel you are or were.

6. Allow yourself to become present to the negatives you have written down. Notice which one of the negatives best describes who you are, what you commonly believe and feel about yourself, what you have experienced in your mind in the past and even now. Declare the negative aspect that is familiar to you to be your self-limiting belief.

7. Place your notebook in your lap. Allow yourself to become fully present to the fact that what you have written is you, is who you believe yourself to be. Become present to an inauthentic way of being, the positive as pretense and the negatives as that which we hide from ourselves and the world. 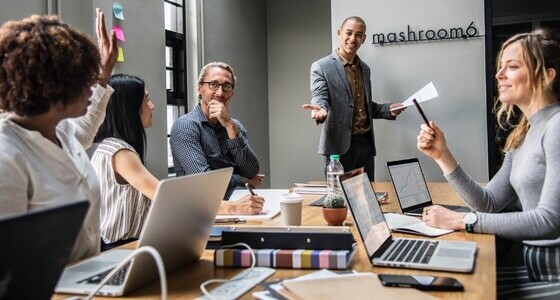 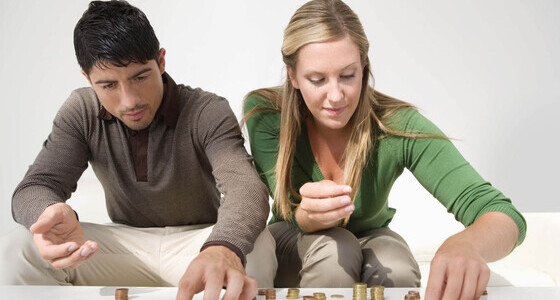 How To Make Money Online With Different Techniques 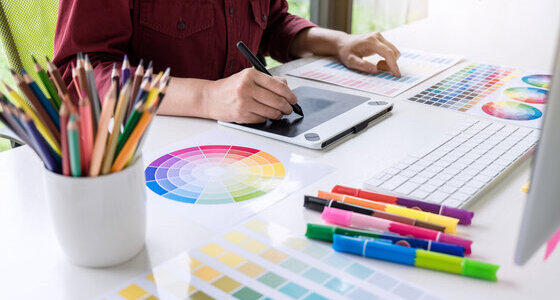