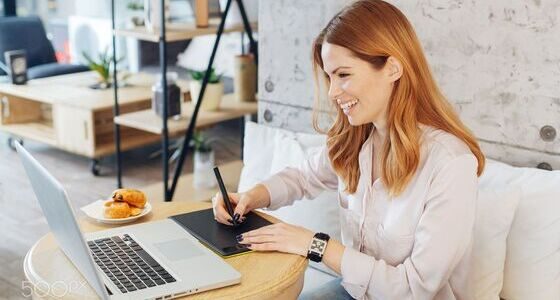 Every large design company whether it’s a multi-national branding corporation or a regular down at heel tatty magazine publisher needs to fill holes in the workforce.

If the canny freelance designer plays his or her cards right, he can earn a tidy sum while essentially loafing at home. Here’s how…

Have a handy repertoire of excuses lined up

Everyone has heard of the line ‘the dog ate it…’ or ‘I left it in my jeans when it went into the wash’ to avoid handing in an assignment but how often do we actually use them? Some of these old well worn excuses are due for a renaissance period. A boss is far more likely to give you the benefit of the doubt when you use one of these old dogs as they will question your sanity for attempting to use such an audacious excuse. Reverse psychology. Use it to your advantage.

Backstabbing – Is it so wrong?

A favorite trick to pull on another member of staff is to sow the seeds of doubt in the rest of the full-timers minds about your chosen fall guy. Office politics can play a huge role in screwing with their heads. Why not try surreptitiously planting somebody elses scissors or staplers in the victims drawer and asking to borrow them. When they can’t find them say you saw so and so using them earlier. Sit back and watch the tension build.

An apple a day…

Being a teachers pet can sometimes work wonders when you haven’t bothered to layout those pages that were given to you 3 weeks ago. Coming into the office armed with a nice rich chocolate gateau for everyone will smooth over any resentment for your trade lackadaisical attitude to work. Another good design idea is to be the coffee gopher at regular half hour intervals. When you’re gone they’ll really miss you and because of the caffeine withdrawal will be snapping at one another.

Outsource and reap the rewards

Every bodies doing it so why not you? If you’ve landed a hefty long term design job that is a regular payer, why not bump your rates up and get somebody in India or China to knock out the work for you. Unethical? Perhaps but since when did you consider the plight of individuals in far flung places? You can explain away the discrepancies in language and grammar by claiming you’ve been working all hours.

Getting away with murder

There comes a time and place when despite your best efforts to cover your ass and blame others for your laziness and ineptitude, you are going to be found out. At this stage with disgruntled colleagues lining up to put in a bad word about you, there may be no other option left but to use the fail safe rear guard action of killing someone. This will have the effect of distracting attention from your less than honest approach to handing in graphic designs on time. It’s probably best to avoid murdering the boss as questions are likely to be raised and you may find the new appointed editor will not see you as part of the new team format. No, go for one of the more replaceable members of staff such as Ian the sub-editor, the resulting fracas will buy you enough time to work on some new scams at another organisation.

So there you go, use these tricks as and when you feel they may benefit you. But be careful the cops are sometimes pretty keen to clamp down on office genocide – only use this last option under extreme duress. 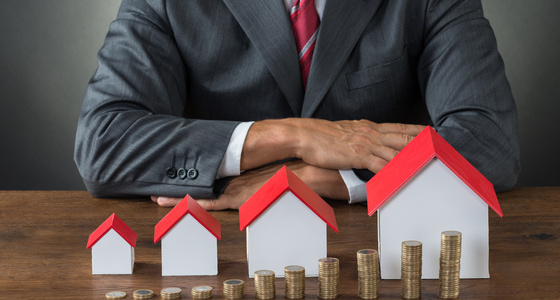 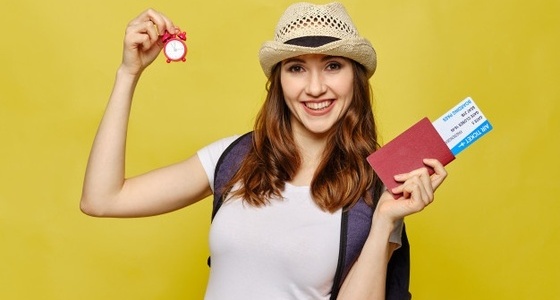 The Many Uses of Phone Cards 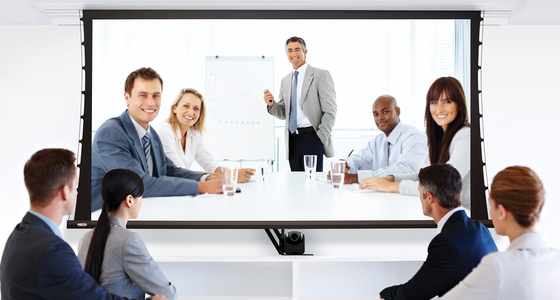 Latest Teleconferencing News You Can Use!