Skip to content
Copywriting 101: How to Get Your Customers to Take Action 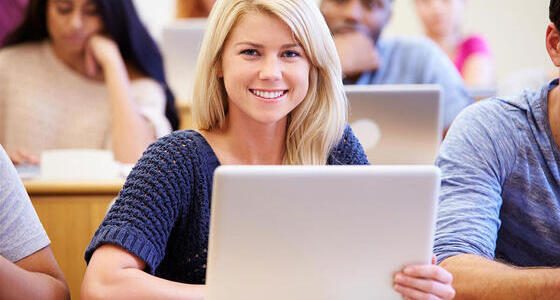 Copywriting 101: How to Get Your Customers to Take Action

Nothing terribly sexy, I agree. However, if you want to see an increase in your customers, leads, income, etc., this is an essential component.

But, you might be thinking, isn’t it obvious? Why else would you be running an ad if you didn’t want people to buy what you’re selling?

Good question. And it’s true, people do know (if they stop to think about it) that you would probably like them to buy from you.

However, the unfortunate truth is your potential customers aren’t going to spend that much time thinking about it. People have too much going on in their lives to spend very much time and energy on your business. If they do read your ad or promotional material and it doesn’t contain a call to action, they’ll likely say, “Oh, that’s nice” and go on to the next thing.

And even if they were interested in purchasing your offerings, they may not know what their next step should be. Do they pick up the phone? Go to a specific Web page? Visit a store? And if they don’t know what they should be doing, chances are they won’t do anything at all.

So, back to the above call to actions. Did you notice they all had something in common? The word “now” (or, in the case of the first one, “today”).

If people think they can buy from you anytime, they’ll say “oh, I can do this later.” And later rarely comes. You need to give them a reason to buy from you right now, while they’re interested. Adding the “now” or some other urgency or scarcity technique (maybe a limited time offer or few copies left statement) is a great way to push people into doing what you want them to do right now and not later.

While we’re on the topic of calls to action, I want to talk about one other type of advertising campaign where you rarely see calls to action. These are called branding campaigns. Typically they’re shown on national television by big corporations (MacDonald’s, Nike, Starbucks, Target). In those instances, the businesses are building a brand that will cause you think of that customers first when you’re interested in purchasing their products. For instance, when you’re hungry, you think MacDonald’s. You need new athletic shoes, you think Nike. You’re dying for that cup of joe, so you think Starbucks, etc.

While there’s nothing wrong with branding campaigns, they are tougher to track than campaigns with a specific call to action (Sale ends Saturday, call before Friday to receive your free gift, etc.) Those campaigns are also called direct response because you’re asking the customer to respond directly. Direct response campaigns can be tested, so you have a good idea what’s working and what’s not (and can tweak the campaign accordingly). And, if the campaign doesn’t require getting a salesperson involved (i.e. if the call to action is for the customer to whip out his wallet right there) the campaign will just run itself (and make money all by itself). 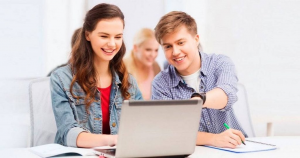 However, branding is still very, very important. As a business owner, you need a good brand and you need to communicate that brand effectively. And sometimes it makes sense to run a branding campaign.

However, my advice for most situations is to combine branding and direct response. Your brand is clearly communicated in your ads and promotional materials, but you also take advantage of some direct response techniques at the same time.

If nothing else, make sure you don’t forget the call to action.

Want to include a call to action in your promotional materials but don’t know where to start? Here’s an easy step-by-step formula:

1. Figure out your purpose for the ad or promotional material. Why are you running this ad, creating this Web site, printing this brochure? (And no, an acceptable answer is NOT because everyone else has one.) Is it to generate leads? Get your name out there? Get people to buy? Or what?

3. That’s it. That’s your call to action. Whatever the end result you want for the campaign is what you should be asking people to do. 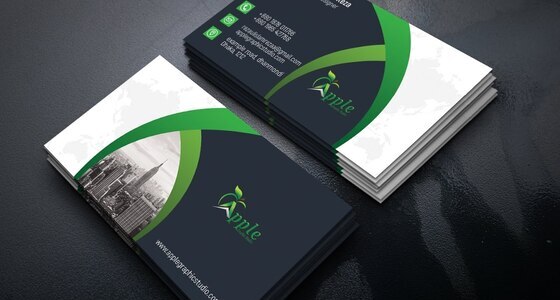 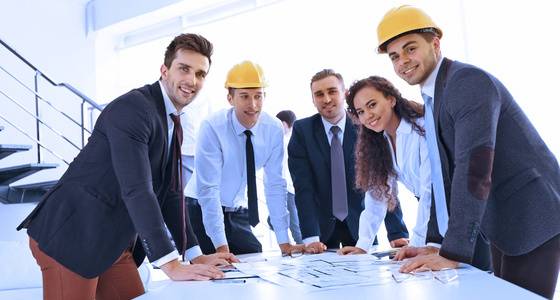 Staffing outsourcing: how this will benefit your business 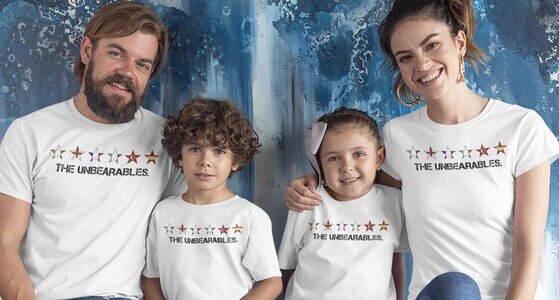