Skip to content
How to Identify a Problem Solver 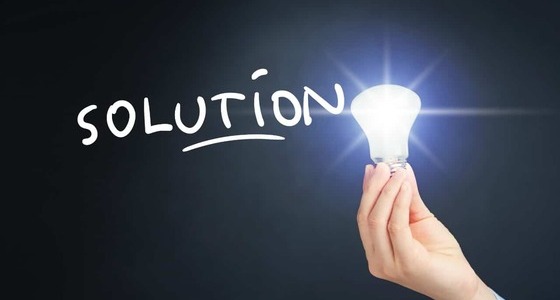 How to Identify a Problem Solver

As an executive recruiter, I interview a lot of people. And while most candidates find a way to look good on paper, their resumes don’t always reveal how good of a problem solver they are.

Yet all of my clients want to hire problem solvers – people who can walk into their operation and make their problems go away. This is understandable. Business, of course, is all about problems. In fact, whether your business is in growth mode or decline, you will always have problems. And it’s management’s job to either come up with the answers, or hire people who will. This article is about the latter.

How We Learned about Solving Problems

Through conventional classroom education, most of us have come to believe that there is usually a right or a wrong answer to a problem. As such, we tend to study our most pressing business problems to find a single “right” answer – as if we are solving for X in a math problem. Yet in the business world, many problems don’t become clearer the more we study them. Instead, they may become larger and more confusing. Problems involving a mix of personalities and dynamic markets can be especially vexing. Naturally, hiring managers who fail to understand the nature of their business problems will find it difficult to hire someone who can solve them. 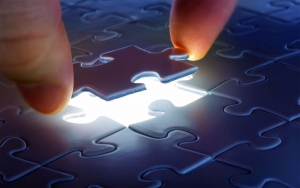 When solving problems – whether in real life or in a job interview – it’s important to follow a logical process. Most business problems are not solved because people don’t define the “real problem” clearly. Therefore, the strength of a job applicant’s problem solving ability can be seen by walking them through the following seven step framework while getting them to describe how they solved a real life problem in their last job. When discussing a problem that they solved in a previous job, the applicant should demonstrate an ability to:

1. Define the problem: Have the candidate identify what went wrong by including both a cause and an effect in the definition in the problem they solved.

2. Define the objectives: Have the candidate explain the outcome he wanted to achieve as a result of solving the problem.

3. Generate alternatives: How many alternatives did the candidate generate? Did the quality of the alternatives vary greatly? Was there a significant difference in the hard (and soft) costs associated with each idea? And so on. This is the area in which the candidate can demonstrate their creativity and resourcefulness as a problem solver.

4. Develop an action plan: Have the candidate recap their detailed action plan. Most action plans for tough problems involve taking several steps over a period of time. In his recap, does the candidate specify who did what? And by what dates? The devil is in the details, and detailed problem solvers are usually more effective than generalists.

5. Troubleshoot: This is where the candidate can recap the worst cases scenarios. What could have gone wrong in his plan? What might have been the side effects? How did the candidate ensure this plan would work? Were there any unintended consequences?

6. Communicate: Getting information to the right people is key for getting the buy-in to make it a success. Have the candidate address which individuals or groups affected the success of his action plan. Does he explain who was impacted by it and who needed to be informed about it? How did he communicate with relevant parties? The most effective executives are those who can leverage their time and talents by getting things done through other people. This is your opportunity to build your company’s management bench.

7. Implement: Have the candidate address who carried out the plan and monitor its implementation. Who was accountable for each part of the solution? What were the consequences for failure to meet the plan? Try to determine: As a manager, will the candidate be “hard on the issues and soft on the people?”

Drilling down on how a candidate has solved problems in the past will give you a good idea of how they will solve problems in the future. Think in terms of the quality, consistency, and costs of their solutions. During the interview, you must get the candidate to be specific about their problem solving experience. Minimize the chances of being duped by getting the candid to recap in vivid detail exactly what happened in a given situation. Think like a little kid: Ask “Why?” or “How?” to everything they say. If you don’t challenge them during the interview process, you may pay a steep price later for your lack of persistence. 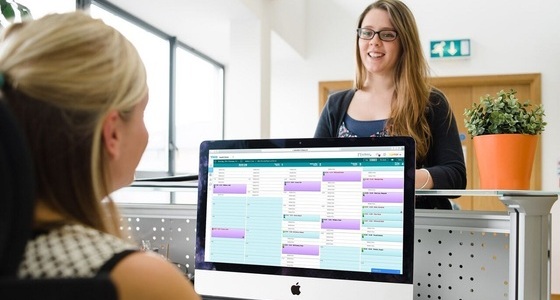 The Art and Science of Marketing Online 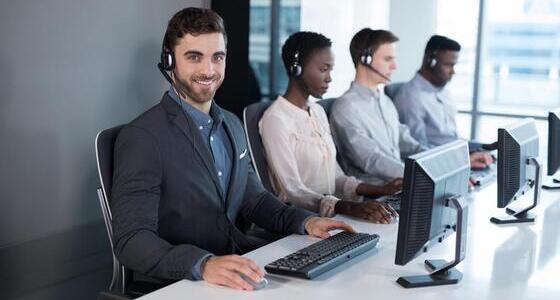 Do You Really Need A Customer Database? 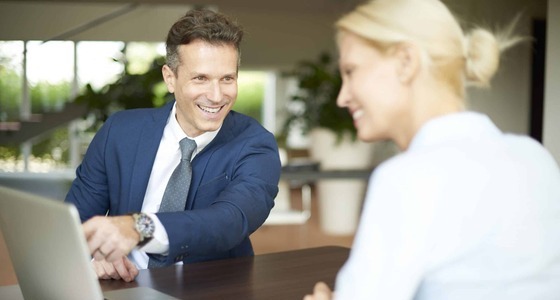