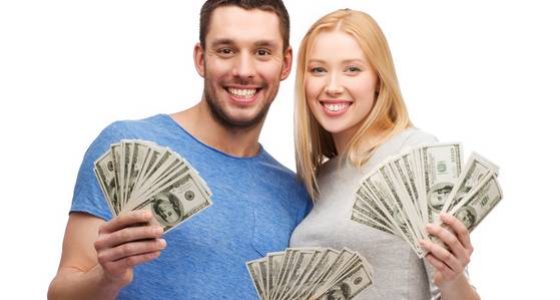 Making Money on the Internet is a Weird and Wonderful Game

In case you hadn’t realised already, making money on the internet is a weird and wonderful game…

Despite the plethora of information available on specific methods and procedures that can allow you to achieve a solid income online, so many people still struggle, many never making any money online at all.

The reasons for this are many and varied but we’re going to look at just a few today.

1. This is the biggest and least acknowledged of them all: Mental Influences – Most people don’t make the money they want because they have mental barriers that prevent them from acquiring it.

Perhaps they think subconciously that if they have more money, they’ll have to spend more money, or that they’ll have less time to spend with their families or theyll become greedy or that they won’t know what to do with the money or they will get robbed or some other outlandish negative consequence will arise.

These negative belief barriers must be broken down before someone can have the things that they conciously want be abundant in their life. Where you are is where you want to be, so the saying goes. If you’ve been trying a long time without making any decent money online, the ‘inside’ might be the first place to look.

2. Lack of a solid method – While there are a lot of ebooks and courses available on how to achieve the outcome of online income, many of them talk theory and fluff while only a few lay out a plan in exact step by step fashion. Either that or they, give you instructions but leave out just ONE vital step that makes it so difficult to complete the process.

3. Competing with the big guys! If you’re getting started, its almost impossible to make money by competing against people who are twenty times more experienced than you. If you are just getting started and trying to sell internet marketing products, as an affiliate, as a product creator, using seo, using ppc, whatever the method, entering a market where everyone else is better than you is going to ensure you fail. Even entering other markets is futile, dog training, acne, pregnancy… they seem like niche markets but they are nothing of the sort.

People who succeed know how to effectively target niche markets and penetrate tiny but profitable crevices of the world wide web to find the easy money. That may just be one of the best pieces of advice a new online marketer could receive.

The point is, despite the loads of crap out there, despite the million ebooks, courses, memberships and reports on how to make money online with so little success, it CAN be done. With a combination of the right mindset and the right approace, anything, including making a truck load of cash while working from home in your undies can become a reality. 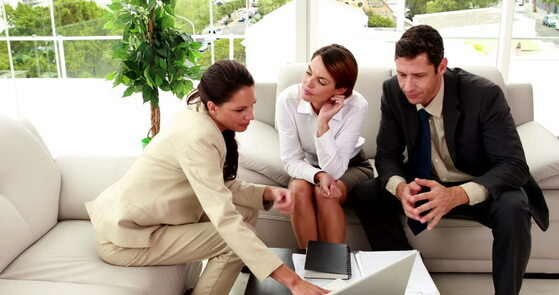 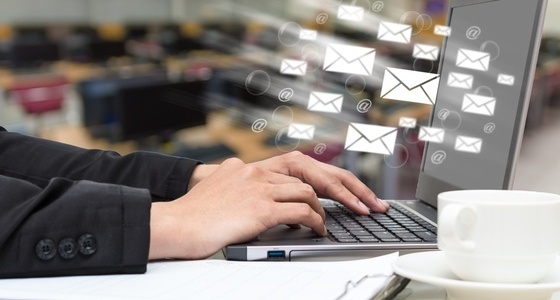 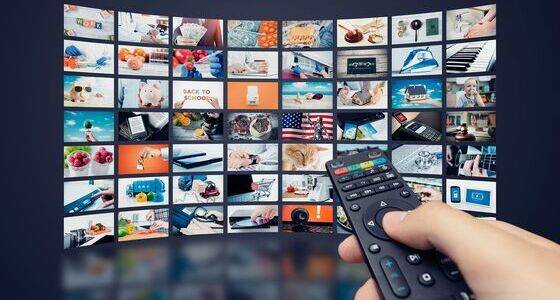 Cable Tv Advertising – With A Difference