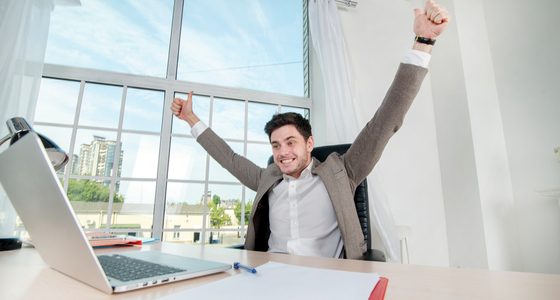 But in Shelburne Falls, Massachusetts, where glacial potholes in the Deerfield River running through the village are a cherished part of the landscape, the name works well.

When naming a business whose geographical reach and clientele are mainly local, you can use nicknames, regional or city lore, local in-jokes and historical references that might be lost on outsiders. Subliminally, these kinds of names drive home the message, “We’re rooted in your community.”

Besides features of the landscape, consider these sources of inspiration:

City nicknames. Some residents of Northampton, Massachusetts affectionately refer to it as “Noho,” so a local studio calls itself Noho Yoga. Happy Valley Gifts in nearby Amherst also plays off a local nickname.

Historical references. Paradise Copies, Paradise Spa and Paradise Taxi all refer to the locally well-known fact that in 1851, Swedish singer Jenny Lind pronounced Northampton “the Paradise of America.” Likewise, residents understand that the Calvin Theater pays homage to Calvin Coolidge, who before becoming U.S. president served as mayor of Northampton.

Archaic names. Geographical names no longer in use may have the same sort of cachet for locals in the know. Norwottuck Realty Company and Nonotuck Community School both make reference to Native American names for what is now Northampton.

Local in-jokes. Upingil Farm in Gill, Massachusetts “humorously describes its location perfectly for those of us who live here,” a colleague tells me. “I’m sure the owner of the farm has been referred to as ‘Mr. Upingil’ by outsiders who don’t understand the pun in the farm’s name.”

Homegrown industries and the mascots for high school and college athletic teams in the area can also inspire business names with a local aura.

What about locally inspired names for companies doing business nationally or internationally? In most cases, such a name won’t register meaningfully at a distance. It won’t hurt but won’t help the business, either. At worst, such a name can backfire.

For instance, Nobscot Corporation is named after an Algonquin Indian word meaning “rocky place,” and alludes to a hamlet in Massachusetts frequented by author Henry David Thoreau. Nobscot comes across respectably in the U.S. but evokes snickers in England, where “nob” is slang for a private part of the male anatomy.

Use my examples from Massachusetts to spark insights and ideas for your own locale if you have a local business to name! 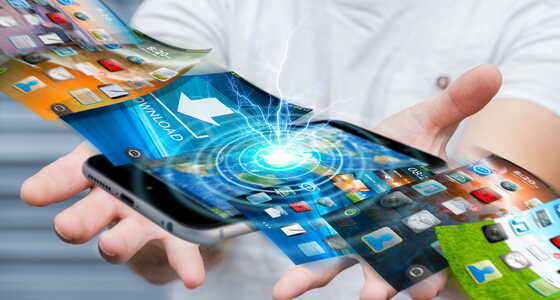 Affiliate Marketing Getting Traffic For Free 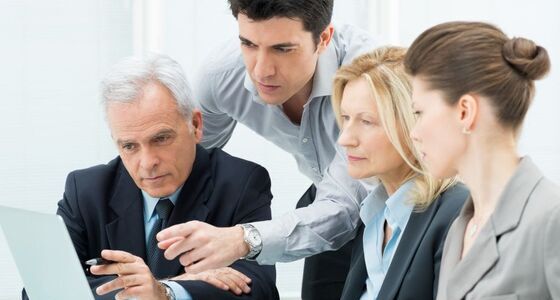 Patience: Don’t Start Your Business Without It 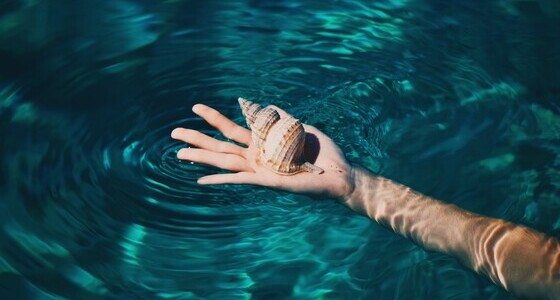