Previously a competition limited to illustration, photography and design agencies, multi-media design has matured into an art form which can stand on its own.

Dove’s “campaign for real beauty” was one of the most awarded advertising campaigns of 2007. Originally intended as a web-only interactive spot, the campaign ending up winning both a 2006 Grand EFFIE Award as well as a MAA Worldwide Globe Award. The original Dove campaign video was produced in Toronto by Ogilvy and Mathers, as a strictly interactive campaign. None the less, the campaign has one traditional media accolades all over the world.

While there are many reasons as to why interactive is gaining popularity in the traditional media realm, one of the main sources of this newfound acceptance is the lines blurring between traditional and interactive design. Interactive designs have begun to evolve beyond the computer, entering the worlds of TV, radio, and print.

Increasing the difficulty of distinction, as interactive moves closer to traditional media, traditional media also moves closer to interactive. For example, in Japan many print ads contain small bar codes which can be read with cell phone cameras, which link the advertisement to online content. Similarly, it is not uncommon to hear radio or TV ads which sole purpose is to drive viewers to a web address.

As interactive continues to evolve the lines between “what is interactive” and “what is traditional” will continue to blur. Moving forward, there is one thing marketers can be sure of: interactive advertising adoption will continue grow and become an essential part of every marketing mix. 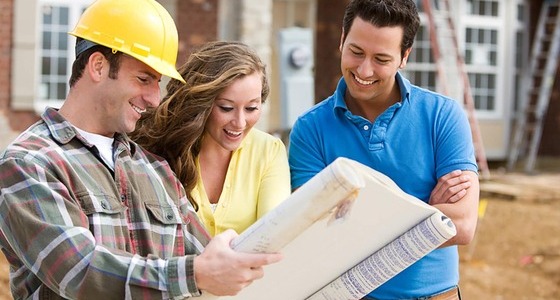 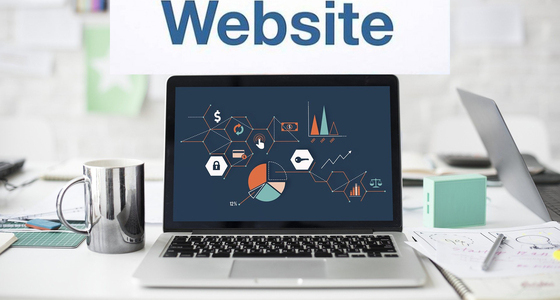 11 FREE Ways How To Explode Your Website Traffic Hit Counter